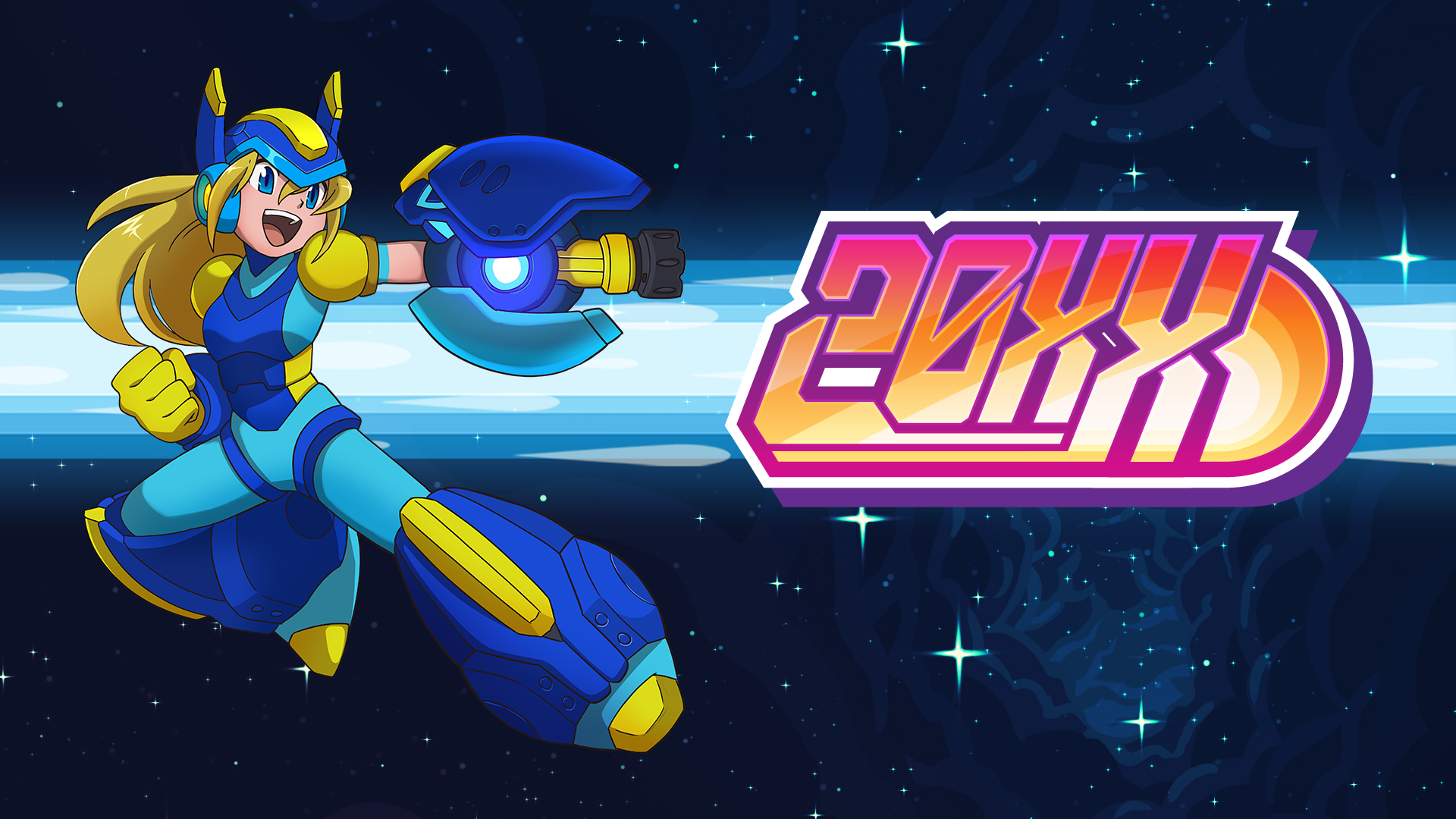 It’s hard to determine your favorite game. There are so many to choose from! If you’ve been playing games for years, too, the number of quality titles only gets larger. If you need further evidence, read this.

But I can say without a doubt the Mega Man franchise has definitely been one of my favorites for a good while. One of my earliest gaming memories was renting a copy of Mega Man III on the NES multiple times, just so I could beat it! The gameplay, the bosses, the music! It all went so well together ti made me really enjoy being a young video game player.

Fast forward to 2019 and there have been dozens of new Mega Man games. Lately though… the games have been less tan stellar. Even 2018’s Mega Man 11, a supposed return to form, was generally seen as average. Let’s be honest though, anything better than poor has been a win in the Blue Bomber’s book for some time now.

A little indie game came out that channeled the essence of what made Mega Man great. It paired the run-and-gun action of the earliest titles with the RPG/Rogue-lite elements more modern games have been toying with. What do you get when you combine procedurally generated levels, Mega Man style action, and a good dose of progression systems and nostalgic charm?

Originally releasing in 2017 and then coming to Switch late 2018, 20XX is a truly a Mega Man game for Mega Man die hards. The game doesn’t really tell you what to do. You’re thrown in to a stage, start running, jumping, and shooting. Eventually you’ll reach a stage boss, destroy them, and reap some rewards.

Where 20XX sets itself apart from its inspiration is the execution stages and progression. Rather than simply gaining the ability of the boss robot you defeat, you have an option of taking their ability, getting some extra bolts which can be used to augment your current run, or take some other randomized reward. No matter what you take, after you die just once, you go back to the hub world, to start another run and try to make it to the very end.

One of my favorite features of a game is progression: being able to enhance and gain new abilities for your avatar is awesome. I think I can easily say this is why I enjoy the RPG genre so much! Though many abilities are lost after an unsuccessful run in 20XX, there are some permanent upgrades you can carry through across runs. By collecting a certain number of special chips, you can purchase upgrades like extended health meters, better starting weapons, and more that will always be available to you. I know this is standard in most “rogue-lite” games, but it’s still a cool feature!

My experience with rogue-like games is relatively limited: I quite enjoyed Rogue Legacy on the PS4, and recently started and have not played enough of Dead Cells. Combining that style of gameplay with the Mega Man formula is one of those times it sounds good on paper and works well in execution. Randomly generated levels with progressively more challenging enemies and bosses is addictive and engaging. Choosing a different powerup or finding a new random ability makes every run feel different. There is inherently a ton of replay value in these types of games, and 20XX delivers plenty of hours of action.

There are some other modes to play through outside of the main game, which is actually fairly easy after a few runs. You can choose to play as the Mega Man like Nina or the Zero like Ace. Nina has a blaster, but Ace has a close quarters sword, and each come with their own set of advantages and disadvantages. A daily/weekly challenge mode allows you to compete with others, and a variety of difficulty levels are present should you want even more challenge.

Overall 20XX is a very solid game. It’s also an indie title. With this game I can say I am officially starting to enjoy what the indie scene is offering. I think I was skeptical to most of these types of games mainly due to price and unawareness of quality. With the game and a few others I’ve played, I think I will be taking on more indie games in the future; likely all on the Switch no less!

What are your thoughts on 20XX? Is it too challenging or not challenging enough? Frankly I think it was relatively straightforward compared to the “old-school” hard Mega Man titles. Still though, it’s a fantastic game that gives you the “Just one more run!” feel after each death. Good luck putting it down after just one run!