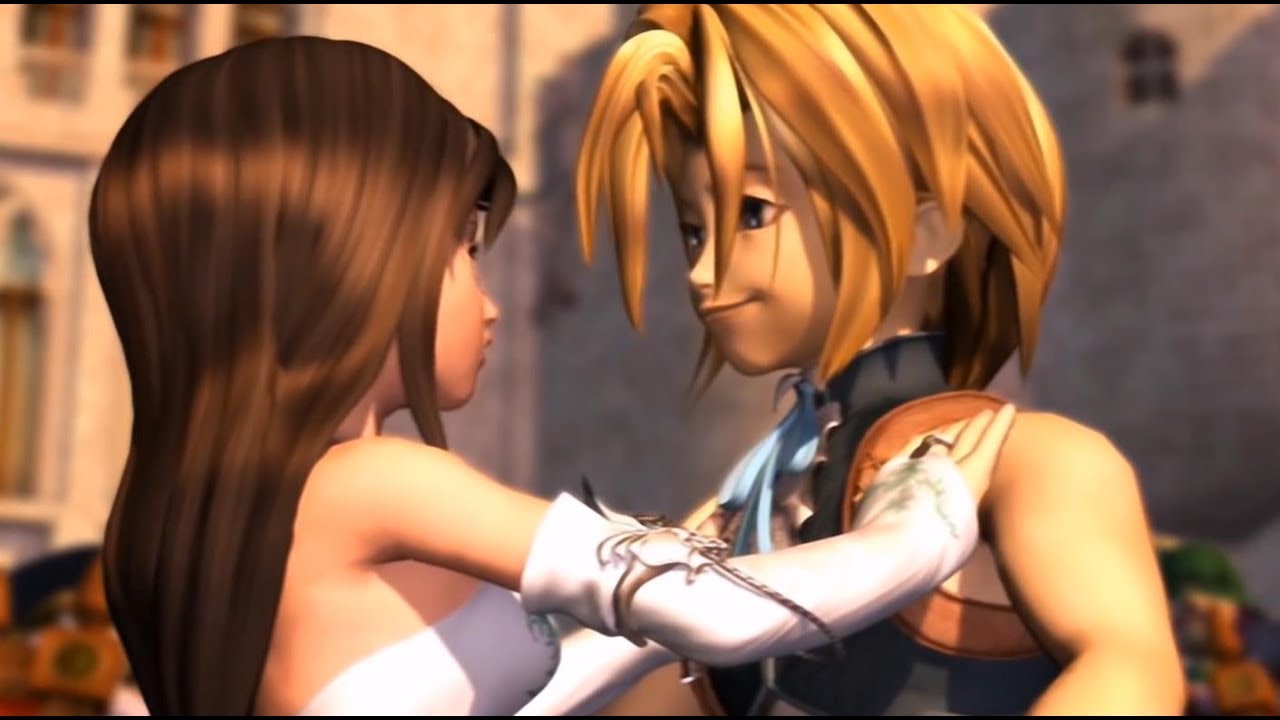 I was lucky enough to celebrate my ten year anniversary with my fiance, Laura, last week. Ten years of time together! You definitely learn a lot about a person after that amount of time, and looking at the past ten years I can’t think of anyone I would want to have spent it with more than her!

While we share many interests with one another, and we have each grown to learn what the other likes and dislikes, I think one thing has always been constant since the beginning: We both enjoy video games!

I didn’t set out to find a relationship with a person who was in to video games. Rather, I found someone who I had a lot in common with, and someone who shared many of the same values I did. Finding Laura and discovering she also has an interest in games was just a major bonus!

While looking back at our time together, I thought it would be fun to reminisce about the video games we played together over the years. While some games stood out way more than others, I can safely say there are many games I wouldn’t have enjoyed near as much as I did if I hadn’t played them with Laura.

First and foremost, the biggest game I can think of which we played together absolutely has to be Borderlands and Borderlands II. We played those games throughout college. I actually ended up buying her an Xbox 360 arcade console so we could keep playing after I graduated and she was still in grad school (Well, I bought it so she could play other stuff too, but Borderlands II was still a reason!). Pouring through treasure troves of loot, leveling up several characters, and experiencing the narrative was made all the better with a constant partner in Pandora. This definitely has a lot to do with my current interest in the forthcoming Borderlands 3.

Obviously co-op games are going to stand out as the big games we played together. While Borderlands is fantastic, I think a huge co-op game I’d be remiss to omit is Valve’s Left 4 Dead series. The zombie shooter, and really moreso the sequel, left so many great memories on me. I can safely say it was one of the only games I was actively trying to get achievements in, largely due to the achievements themselves being fun challenges instead of just simple rewards for playing. Rushing through levels together, trying to beat a stage while carrying that stupid gnome, and hearing Laura’s sister screaming over the mics is another great (kinda?) memory we can share.

Two other games come to mind as major titles Laura and I played together, and they both happen to be from Blizzard Entertainment. Diablo III not only has the distinction of being one of the few games in my game collection I own and played heavily on multiple consoles, it’s also one of the game’s Laura and I absolutely devoured. I can’t tell which game I liked more: The original run we did on PC when Diablo III first released, or the PS4 Reaper of Souls console version we also played the hell out of. Akin to Borderlands, finding more loot, discovering the story, and leveling up characters is just plain fun.

Lastly, I want to talk about Blizzard’s other monster title we tackled together: Overwatch. I’ve discussed Overwatch at length on this blog over the past three years. That in it’s own right is a feat no other game can claim in my gaming history. More worthwhile, though, is playing co-op on PS4 with Laura. Two TVs in our living room, two PS4s, mics on full with our friends… it was awesome! Laura also frequently played Overwatch on PC, something I didn’t really jump in to at all, and I would still say she is the better player overall. She’s since moved on from Blizzard’s shooter, but I still play every now and then, and definitely follow the Overwatch League weekly.

We also played our fair share of portable games together, not the least of which being Animal Crossing: New Leaf on Nintendo 3DS. Hot damn, that game was our lives for a few months. Though not as long lasting, we also played several Pokemon games together: Specifically HeartGold and SoulSilver, Black and White, X and Y, and very briefly Sun and Moon. More recently we can definitely add the mobile Pokemon Go to the mix.

Not exclusively with Laura I enjoyed Final Fantasy Explorers on the 3DS as well. Laura, two other friends, and I all got the game, we played it for several sessions, all agreed it was good but could use some improvement, and then didn’t play it (but kept talking about playing it). Remember Fantasy Life? The other non-Professor Layton or Yokai Watch game released by Level-5? I sure do, and I remember playing the game to absolute completion with Laura upon release. What about Tomodach Life? Yep, played that too. Monster Hunter? We even did that for a second.

Other honorable mentions, if you will, include Stardew Valley, which we actually might get back in to soon. Rocket League on PS4 is one I think I enjoyed way more, but still played together. Literally every Jack Box game comes to mind, as well as other party games like Nintendoland, Mario Party 10, and the hidden gem Pac-Man Party on the Wii! Haha, there are just so many gaming memories, I could go on for days!

I want to end by saying how happy I am.

I love you, hon! I look back at these past ten years and wouldn’t dream of changing a thing. I am excited to see what the future holds. No matter what, as long as your by my side I’ll be ready for anything.

To my player two, my friend, my love,