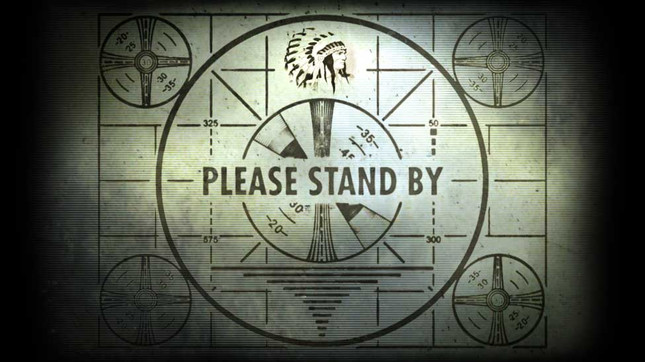 There has been so much going on lately, it’s hard to keep up with everything. Case in point, this blog. I’ve neglected you, dear DownStab, and I apologize for that.

However, I haven’t stopped playing games. Or collecting them. Far from it, actually!

With a recent mini-promotion at work, and a lot more responsibility therein, It’s been challenging to get the time to write the posts I want to write here. However, the DownStab Instagram has been thriving. If you were wondering about those games on the side panel of this blog and why they’re there in the first place, let me explain. My Instagram account is my outlet for essentially showcasing my game collection. I’ve been posting twice a day, highlighting all sorts of titles. It’s been fun to go back and revisit some of these games, and I’ve enjoyed giving little anecdotes and tidbits about each as well. Give it a follow if you’re a collecting fan!

Also, I’ve been dedicating some time to the DownStab Twitch channel. I have that little ticker up top here on this blog to let you know I’m online. I know you’re not following this blog to the minute, but if you did see it say I was live, you can head over to the Twitch channel and catch up on some old school gaming! I’ve been routinely playing on Sunday’s it seems, so likely tune in then! Last week I tried out the PS2 action RPG Champions of Norrath, that weird Baldur’s Gate: Dark Alliance spinoff game to the MMORPG series Everquest. I’ve also tackled the totally-not-a-Tekken-3-ripoff PS1 fighter Kensei: Sacred Fist. So if you wanna see some shitty games, head on over!

Lastly, I’ve been collaborating with my friend Patrick over at RPGaymer. We’ve been doing Podcasts, weekly game streams, and trying to collect everything on our Twitch and YouTube pages. There’s a lot to sift through, but I’d recommend the Podcasts: I have the most fun recording those, and you can listen to them on Spotify!

With all that going on, it has been tough to find time to write here on the blog. But I have something planned for next month… it will be DownStab’s 10 year anniversary! Wow, I cannot believe this has been going on for a decade. Damn…

But we’ll save that for next time. I encourage you to follow my exploits elsewhere and never miss the action. I’m still enjoying creating, interacting with fans and enthusiasts, and just playing games!

Co-Op Games of 2021 To Get Excited About