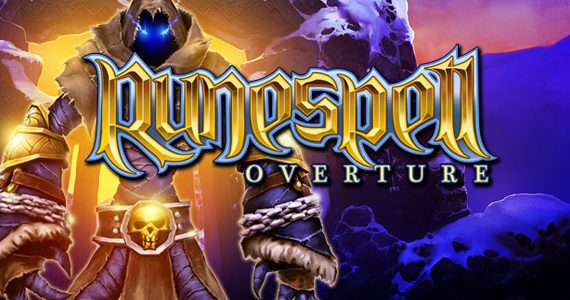 Waaaay back in 2011 when I first started blogging about games, one of the main focuses I had was on game collecting. Being a pretty avid game collector myself, it was fairly simple to post about recent pickups and random titles I had played from yesteryear. I never wanted to simply show off my collection I had (and still do) seen so many other collectors do. No, I wanted to give back to the game collector community, and the larger gaming community as a whole.

Somewhere between post-college me and now-engaged me, I kind of lost track of all that. While I am sure none of you were every really eager to hear what Jason had been up to for the past few years while I’ve been radio silent in terms of game collecting, I wanted to take some time to fill you in anyway.

For starters, the game collection is still going strong, but not growing as quickly as it once was. Unfortunately I don’t live close to a used classic game store (do these even exist anymore?). Craigslist, eBay, and the occasional garage sale have been my saving graces the past few years. On the off chance I come across a game store I usually buy more than necessary. Take last month for example: we visited Austin, Texas for the first time, and I picked up no fewer than 20 games from 3 stores! It was great to feel that rush of collecting I had from years past, but bittersweet knowing I can’t have that all the time.

Still, collecting for me has taken on a new meaning here in California and in my 30s. I won’t bore you with the “adults have more responsibilities and therefore I cannot buy games like I used to” speech. Instead, the challenge, yes, challenge, of game collecting has shifted.

Now, finding the game stores themselves is part of the excitement.

It’s a pretty stellar feeling when you stumble across a used game store that actually has a decent selection of titles. Even more thrilling when they’re well priced! Those are when the collector bug springs back to life, and I feel like a kid in a candy store.

So, game collecting itself has shifted, but the overall goal has not. I’m still looking for Dreamcast games here and there, and my Wii and PlayStation collections have grown considerably. I still hold myself to buying games that I would actually like to play, yet I know the likelihood of me doing so is slim at best. But oddly enough playing the games wasn’t really ever the point.

I, like many other game collectors, I am sure, get a lot of satisfaction from simply finding a random game for a good price. Sure, I loved finally tracking down a copy of Xenogears on PS1 literally a few months ago after searching for damn near a decade, but I also have as much love for my copy of Running Wild on PS1, a totally random animal-themed racing game.

This is the core of what drives me to collect video games:
finding those unknown games, gems or otherwise,
that are just fun to even know exist.

And that brings me back to why I started SlickGaming/DownStab back in 2011. To share my experiences of games with everyone. Seeing a game on the shelf in my collection is awesome, but being able to share that experience with friends on the couch (or here online!) is what it’s all about.

So that’s why I collect games. That is why there are ever still games I will be looking for. I imagine this is why many other collector’s collect: to share experiences of their passions and their love of games with others.

Here’s to the Running Wild’s and M&M’s Kart Racing’s of the world. Here’s to the quirky games you didn’t know existed. Here’s to always finding that strange title with the odd gimmick. Here’s to finding the diamonds in the rough and the so-awful-it’s-great trash along the way. Here’s to enjoying video games.

Here’s to the future of game collecting. May the adventure and the hunt be ever rewarding.

**Props to anyone that understands this post’s banner reference/significance**