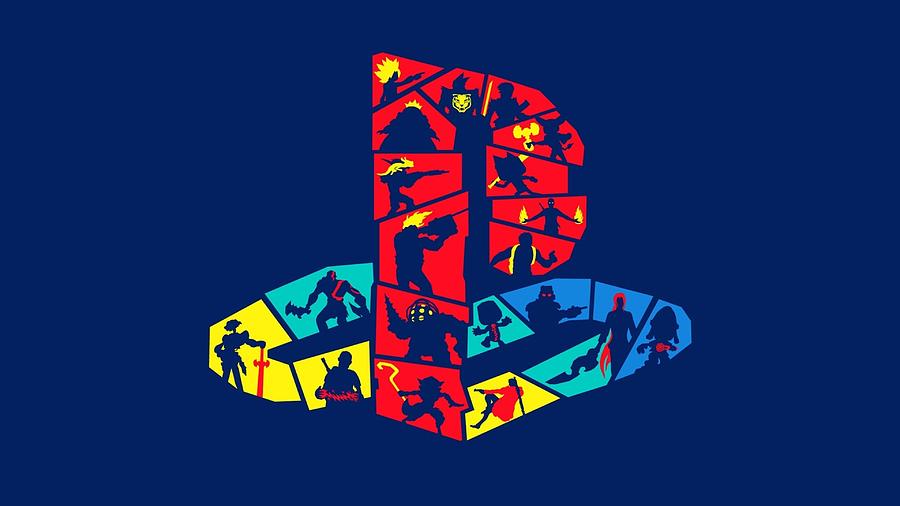 A couple weeks ago I crossed the 3,000 game mark in my collection, something that took over seven years to achieve from the 2,000 game milestone. I was hesitant to write about my game collection milestone for a few reasons. I’ve always had the thought in my mind collector’s showing off their collections are just stroking their own ego and not really offering anything other than “Look what I have!” back to the community. The mentality always rubbed me the wrong way and I feel like it’s not helping the community in a meaningful way.

With this in mind I was trying to think of a way I could share with you all my journey and not come off like an entitled jerk. Anyone can get some money and buy some games. Multiply that by nearly 20 years and they’ll probably have a few thousand games too.

But it’s the stories of those games I really cherish. It’s how I discovered them before they were hard to find. It’s how people think of me when games come to mind. It’s the stories others tell me about their favorite games that I really enjoy. It’s definitely awesome to get a great deal or find that gem you were looking for, but it’s equally rewarding to share your love of games with others.

With that in mind, I wanted to go through a few stories from the past few years of game collecting and share them here. This is what makes game collecting fun and rewarding to me. Enjoy!

The greatest Dreamcast find. Ever.

When I first realized I enjoyed collecting games one of my early “goals” was to find every North American released Sega Dreamcast game. I say “goal” because I kind of knew I’d never get some of the harder to find games. The Project Justice’s, Cannon Spike’s, and Tech Romancer’s would never be mine.

But then, last summer, a random lot showed up on Craigslist with these exact games and so many others!! I was blown away. The price was fair, the quality was astonishing, and after meeting the gentleman selling them, the history of the games themselves was cool. I actually wrote about this specific moment earlier and you can read up on it there.

Just for the record, a few weeks prior to this pickup I was almost DONE with collecting. It had been so long since a great find came along I was losing the bug. Leave it to this little pickup to get me right back into it and to where we are today.

Almost The Entirety of the PS4 Collection

Modern game collecting is tricky. Pricing can fluctuate greatly from week to week on new games, and availability can be unpredictable. Jump ahead to a few years into the console’s release and there are suddenly tons of great games to hunt down and play.

The PlayStation 4 has by far been the biggest contributing system to this run of 1,000 new games, contributing over 300 alone. And the range of games goes from the epic titles like God of War and Horizon: Zero Dawn to the indie darlings like Slay the Spire and Wonder Boy. Waiting months, if not years, after these games originally released meant having a large amount of games to choose from when looking at sales at retailers (I’m thankful for GameStop’s Buy 2 Get 1 Free deals… they’re equal parts amazing and terrible for my wallet).

I never strayed away from buying games for current generations, but with the PS4 I made it a hobby to collect the random and odd titles. There are plenty on the system, and it really makes collecting in the modern category fun and rewarding!

Something I never thought I’d never have in the collection is a functioning Virtual Boy. But thanks to a great pickup from a good family friend, not only did I secure Nintendo’s embarrassment of a console, but a good group of games, to boot!

Every game collector will have highlights for their collections. While I don’t think the Virtual Boy a highlight compared to other things I am more passionate about, it is definitely a talking piece. With such a small North American library of games, you’d think it’d be easy to track everything down, but the games remain some of the most elusive for any system. But just like the Sega Saturn, I know have another what I like to call “Premium” console to collect for. It’ll make finding the games some day even more rewarding when I can potentially play them!

I think it’s safe to say I really enjoy fighting games. I write about them all the time, and I grew up playing them. From Street Fighter to Tekken, Killer Instinct to Power Stone, I’ve played me a ton of fighters. Couple the passion for fighters with a deep knowledge of gaming history and it’s a no brainer to be on the lookout for a Neo Geo Pocket system.

On a regular basis I’ll check out Craigslist for games (see above!) and sometimes come up lucky with finds. A few years back a gentleman was cleaning out his gaming boxes and put up for sale his working Neo Geo Pocket Color system along with a handful of games. If you’re not aware, the Neo Geo brand and the associated Pocket gaming systems are owned by SNK, the makers of fighting games like King of Fighters, Fatal Fury, and Samurai Shodown, among others. Naturally their proprietary pocket system would have some fighting games released for it.

Looking back there are so many cool finds and pickups, but honestly the one that I’m still really happy about is the Neo Geo Pocket Color pickup! The deal was great, the games that came with it were solid, and a few weeks later I even found some more at a local flea market! Nothing too crazy to top any ridiculous finds from other collectors, but definitely a moment of happiness to be able to cross a big wish off my list!

It wouldn’t be a proper collection highlight if we didn’t talk about some pickups, so here goes!

A loose copy of Lunar Knights for the Nintendo DS randomly in a GameStop bargain bin. Searching pays off sometimes!

Animal Crossing: amiibo Festival was hot garbage but produced an amazing story for me and my friends.

Finally tracking down Dino Strike for the Wii. Shovelware at it’s finest, but a personal goal completd.

Scoring the entire Mega Man: Star Force series at GameStop on one trip. The employee said a regular to the store just offloaded their entire collection. Thanks, random gamer!

A game store back home in Indiana having a complete copy of Bullet Witch after years of searching.

Speaking of years searching, finally finding the PSP version of Prince of Persia: The Sands of Time while visiting Philadelphia for a friend’s wedding!

An old co-worker straight up giving me her used PS Vita!

Finding a copy of Tony Hawk’s Pro Skater signed by Tony Hawk himself on a shelf at Goodwill for two bucks!

The joys/horrors of playing M&M’s Kart Racing with friends.

Finding Deadlock: Planetary Conquest at Goodwill and picking up a completely forgotten game of my childhood. Also one of like, 5 PC games bought in the last 10 years!

Target’s ridiculous weekend they priced all Nintendo 3DS games 50% off and picked up hits like Pokemon, Shin Megami Tensei, and Mario!

A friend giving us his entire Xbox 360 and PlayStation 3 collections. Nothing incredibly rare in the lot, but such a nice and thoughtful gesture!

Finally tracking down a copy of Chaos Wars, the best worst voice acting game out there!

And finally, Persona 3: Dancing in Moonlight, for being the 3,000th game added to the collection!

You know what, it was kind of fun to look back at some of these games and moments. Scrolling through the shelves of the collection made me remember all over again why I love this hobby. It reminded me why collecting is fun! And if we’re being totally honest it also reminded me I have some games I need to play!

So here’s to another collection milestone! And maybe, just maybe, another 1,000 games down the road.

… assuming we don’t run out of space.