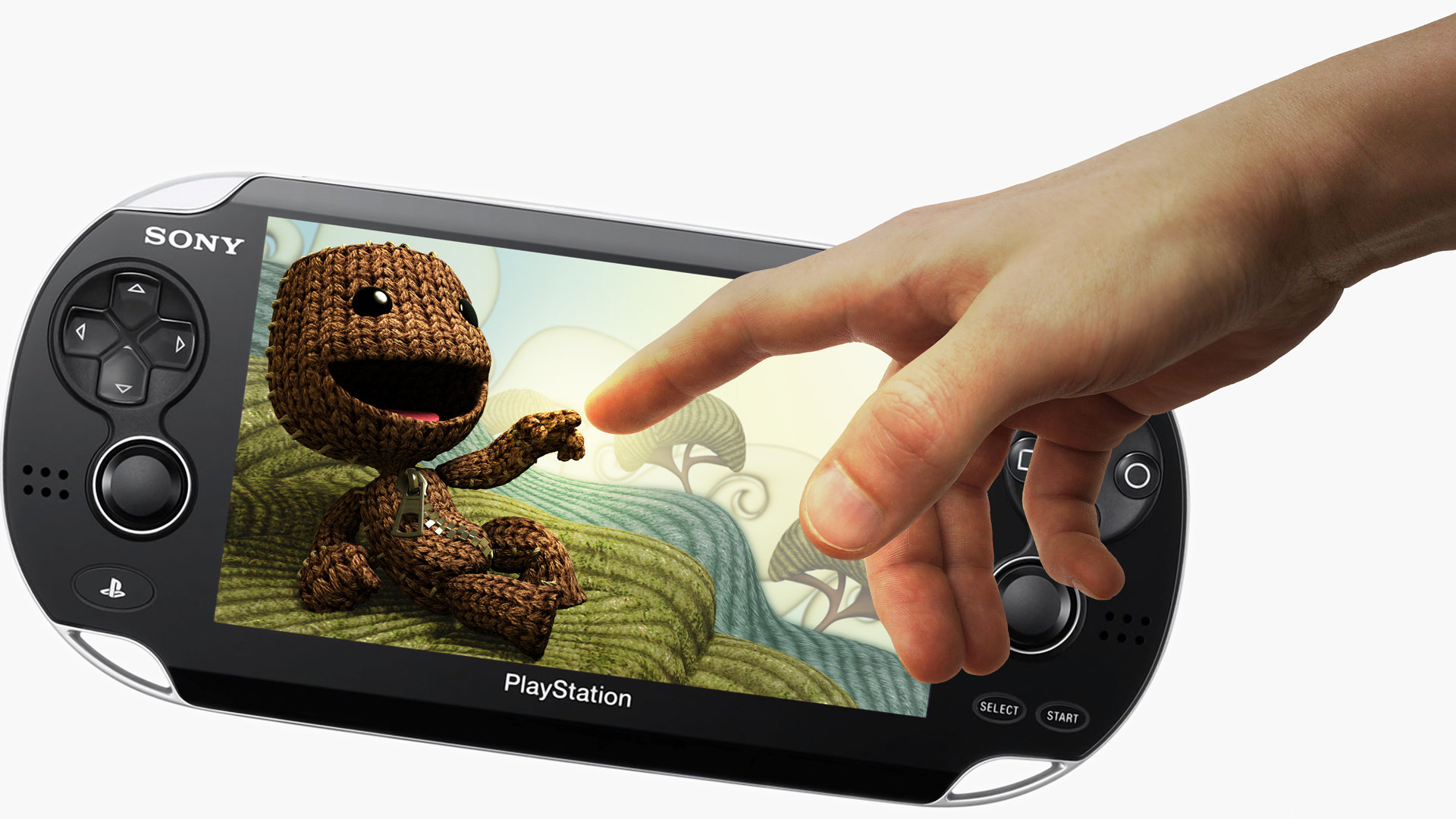 A few weeks back a friend and coworker straight up gave me a PS Vita. Apparently she had an extra one just lying around, and her and her boyfriend didn’t need two anymore. Despite several attempts to tell her she didn’t have to give it to me, she still showed up one day, smile on her face and Vita in hand, and gave me a wonderful gift. As with every console I of course wanted a PS Vita eventually, but the timing was never right, or (perhaps more importantly) there weren’t any games out for it that made me need to have it. So here we are now, Vita literally in my laptop bag as I write this… and I have absolutely no idea what to do with it.

I’ve spent a good amount of time post-owning researching Vita games. While there were some standouts that I remembered from years past that I had a fledgling interest in playing (Uncharted: Golden Abyss, Gravity Rush, Persona 4 Golden), none of them amount to enough of a desire to play to justify a purchase. Sure, I’ve still never played any Persona 4, despite having played Persona 3 twice (coincidentally one time on the PSP!), but it just didn’t seem right to pick it up for $30’ish used. Part of me wants to wait for a sale of some sort at GameStop, or to find a great lot on eBay before buying any games, but with so few people actually owning a PS Vita, will retailers ever actually care that much? Target, where I work, doesn’t even stock PS Vita games anymore! My bargain hunting mind is in a bit of a pickle on this one. 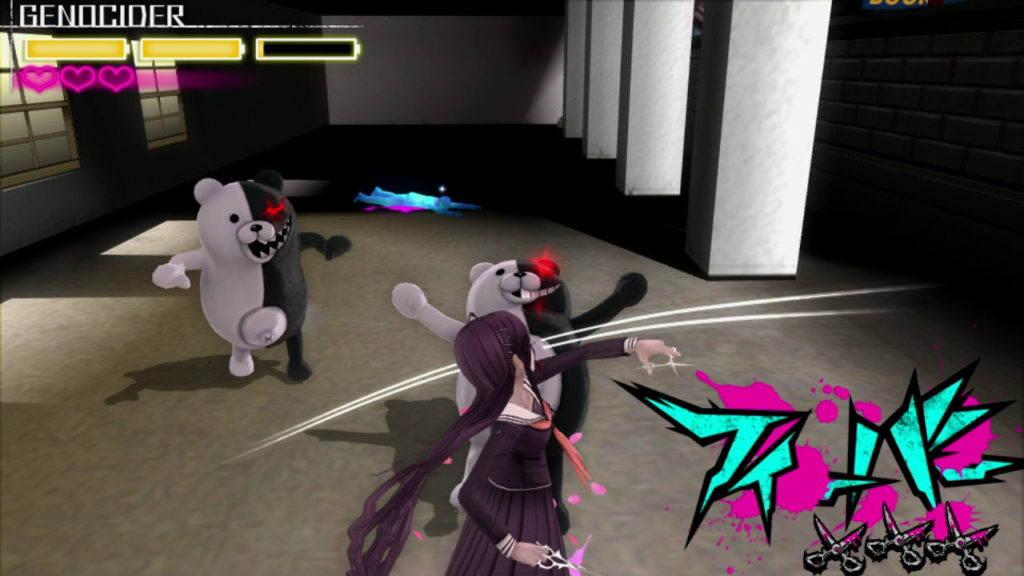 Another interesting tidbit I’ve discovered in my PS Vita research is the surprising amount of awesome games being ported over to the PS4. Gravity Rush, as I mentioned previously, stood out as a great game to get on the Vita, but a remastered version is already out on the PS4. On top of that, the sequel for it isn’t even coming to the Vita; instead it’s staying on the PlayStation 4 entirely! Some other heavy hitter titles on the Vita like Odin Sphere, and Persona 4 were technically first PS2 games. Others, like Borderlands 2, Final Fantasy X/X-2, and Tearaway are on other consoles too, and I’d honestly rather play them there. To me, it seemed like all the worthwhile games for the portable were either downloadable on the PS3/PS4 too, or were given the remaster treatment. Hell, literally a day after looking into which games I would like, I discovered the awesome-sounding Danganronpa series was just announced to be released on PS4 in a bundle package! I guess I’ll never win with the Vita exclusives.

But then I started to look at the Vita differently. After I connected my PlayStation account, I discovered all the games I had previously purchased on the PS3 and PS4 which were cross-bought and suddenly I had a bevy of games on my new system. PS3 standouts like Dragon’s Crown were a delight to see on the tiny system, and some downloadable games I’ve loved on the PS4 like Rogue Legacy were on my Vita as well, complete with my saves from the console version in tact! And now that I had a Vita, I could start to enjoy the free PS Plus games on this console as well, every single month! 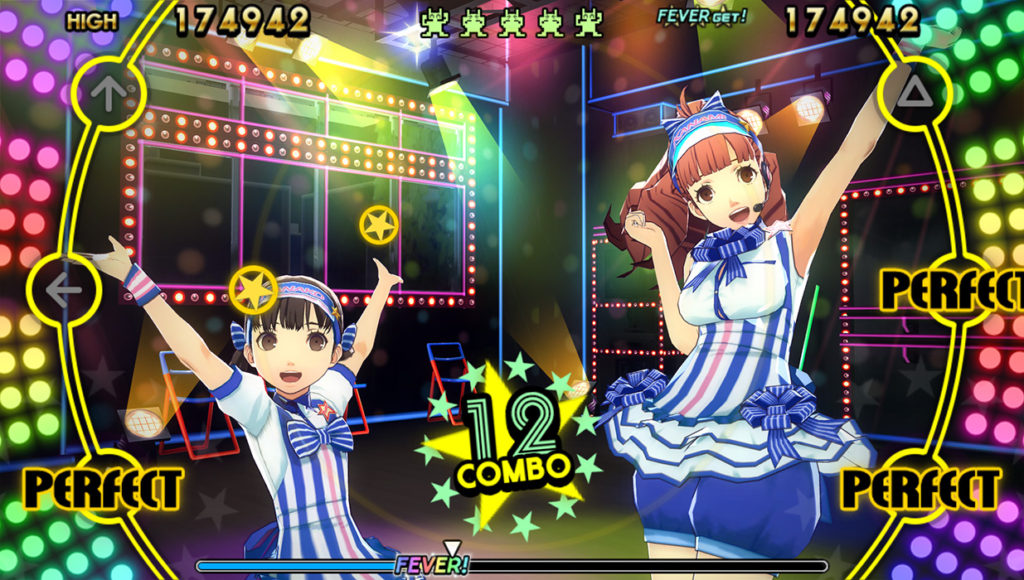 Now I had some games to play, but nothing really outstanding to sink my teeth into. There are some games I’m definitely wanting to pick up when the price is right, and the PS Vita has an absolute ton of RPGs to play, so when the deals start flowing the great games will come easily! Sony’s handheld is also home to some niche titles and strange genres, like the Persona 4 rhythm game spinoff, almost the entire Hatsune Miku series, and oddball games like the hyper-sexualized GalGun and bonkers sounding Trillion: God of Destruction. The games I like are there, but the games I want are not. Despite this, there’s nothing for me to complain about. The system was free. There are games on it already thanks to previous purchases. I’ve actually found a free match-3 puzzle game set in the Fat Princess franchise that I’ve been enjoying on my lunch breaks. In reality the road I take with my Vita can only get better from here!

Am I missing something? Is there a great game on the PS Vita that I just have to play? Yeah, Trails of Cold Steel sure looks and sounds excellent, but is it going to be any better than Skyrim Remastered on PS4 later this month? And while Persona 4 Golden is a solid RPG, I’ve waited this long so why shouldn’t I wait even longer for a deal I’d appreciate even more? There are just so many odd questions to be asking about this console. I think it’s strange the 3DS had a similar situation upon launch, namely not having any real games worth playing, but after a year or two, there were mountains of quality titles you could only find on the 3DS. Unfortunately the PS Vita has never reached that sort of equilibrium with the games coming out for it. Sony has certainly seemed to back away from the system, but they haven’t outright pulled the plug on the Vita. Perhaps it’s heyday is still coming, and now I’m on the bandwagon to be there when it happen! 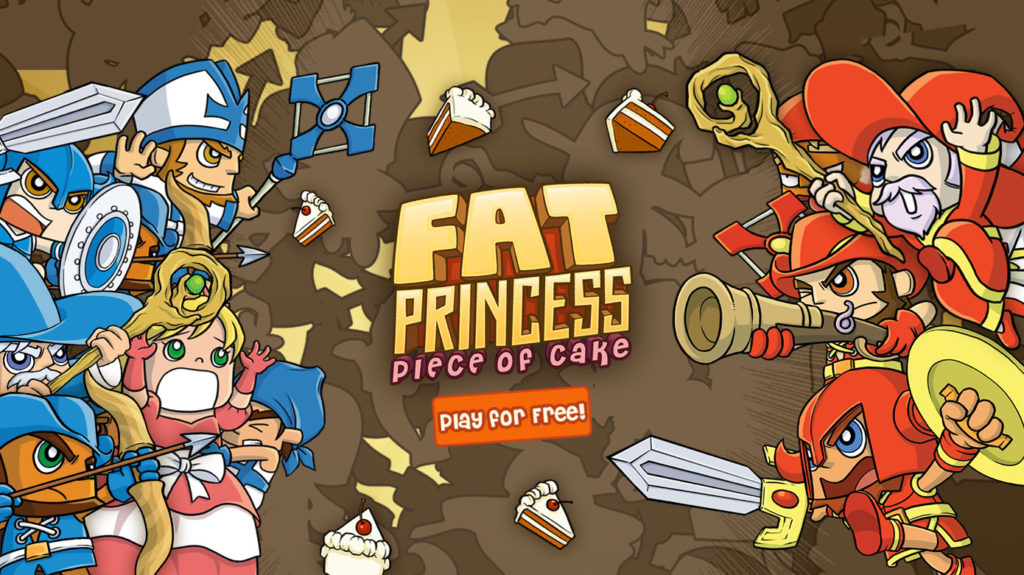