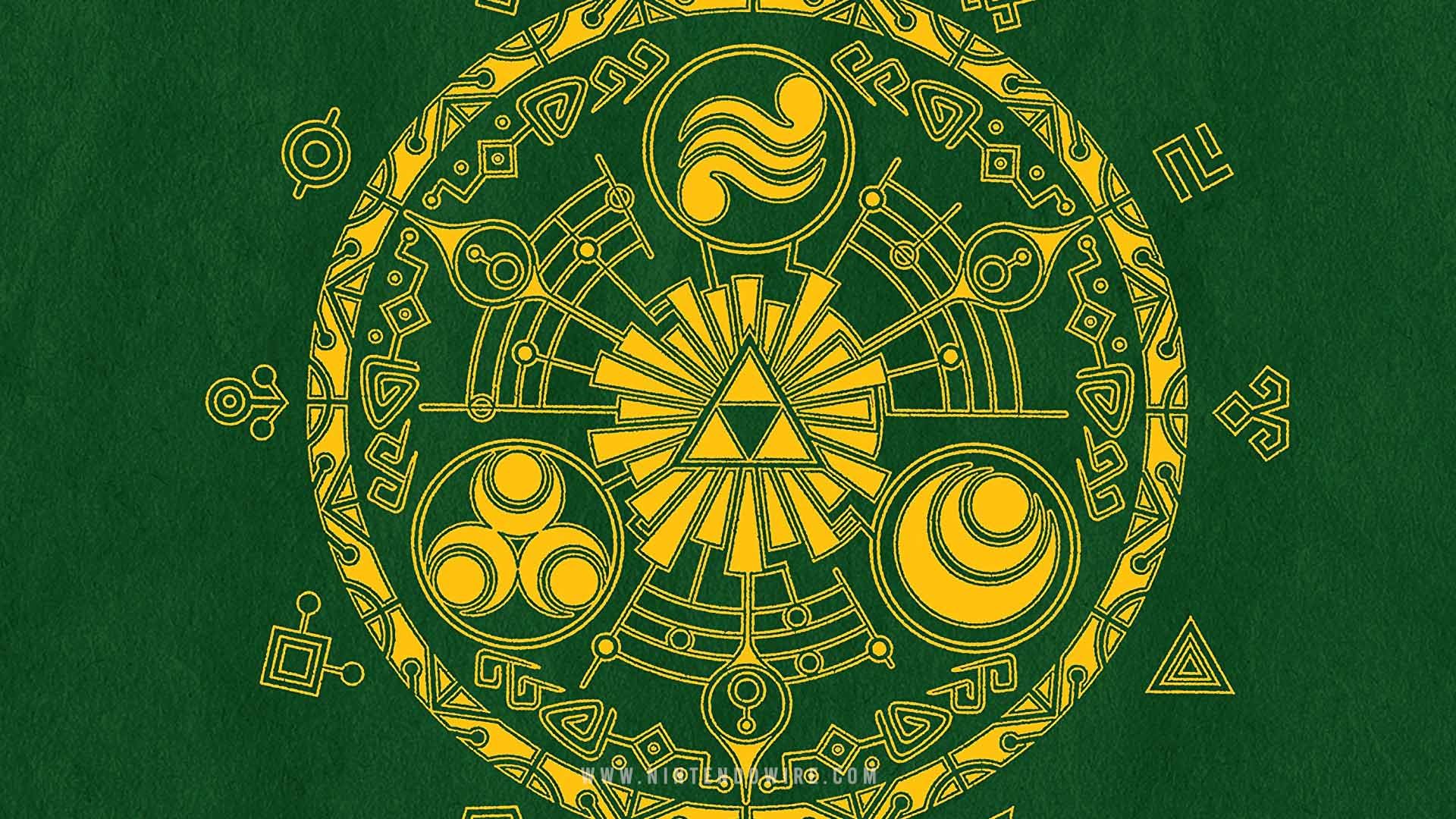 While working on content for RPGaymer, I started discussing some games I had never gotten around to playing. Believe me, there are quite a lot of games I haven’t gotten to (to be fair, this article is almost 7 years old, and I’ve actually played some of these games now). Despite having a backlog of never-ending content, and contrary to what you might think, I actually do want to play a lot of games I have yet to enjoy.

One such series is The Legend of Zelda. I am actually playing through Hyrule Warriors: Age of Calamity on the Switch at this moment, so I’ve got the new stuff covered. There was just a random gap in my series enjoyment sometime in the mid 2000’s that left me with a few games unchecked in my completion category. And that’s a real shame too, as so many tell me I am missing out on some of the greatest the series has to offer.

So let’s talk about those games and why I never got around to playing them!

First things first… I have never played Twilight Princess. You can say things like, “Jason, that’s the best one! It’s just like Ocarina, didn’t you like that game?” and that would make a lot of sense to convince someone to play. But for me, the biggest embarrassment for not playing is literally owning three copies of the game on three different platforms! The Gamecube and Wii U versions are still sealed though, so it would be the Wii we’d go out to play.

While we’re on the topic of the Wii, perhaps it’s worth noting I have a copy of Skyward Sword but still never played it either. But I can explain this one!! The game came out in late 2011, and I had just graduated college, started a new job, and was in the midst of planning an upcoming move out to California. I was also a lot more into the Xbox 360 and PS3 at the time, so the Wii sat dormant most of that time. Unless I was playing something with the family. I can say, however, I am looking forward to finally playing this one when the HD Remaster comes out later this year.

Shifting over to the handhelds, the Nintendo DS had a pair of Zelda’s I never got to enjoy: Spirit Tracks and Phantom Hourglass. These games were the same visually as the Gamecube’s Wind Waker (which I did play and enjoy), but were drastically different in gameplay and control. I believe they both utilized the DS’ touchscreen exclusively for movement: you did not use the D-Pad to move at all. I cannot think of any specific reason I didn’t play these games, but would likely attribute it to simply playing other stuff at the time (World of WarCraft was a big one, and so was Rock Band/Guitar Hero). At least I can say these ones aren’t as “Oh my god, you gotta play them!” as the previously mentioned ones.

Lastly, I have yet to play the three games Nintendo wants us to forget about: The CD-i Zelda games. And that’s a shame: I genuinely want to play these games. I am all about the weird and wacky games this hobby has to offer, and what better than a well known franchised handled so poorly by a third-party developer the original company completely reworked how they license out their properties? Come on Nintendo, it’s been nearly 30 years. Let’s get a re-release compilation going, or at least some cheap eShop ports. You know it would literally print money for you at this point!

Ruling out some side games like the Japanese Tingle themed games, or the rhythm spinoff Cadence of Hyrule I think I’ve actually played and beaten every other mainstream Zelda title. That means there’s only really 4 games I haven’t played and enjoyed in the series. Granted, some of those are really well regarded and praised games in a series that has been considered to be the greatest of all time, but you know… baby steps.

What are some games you haven’t gotten around to playing? How long is your bucket list, and, more importantly, are you making and progress toward completion?