I’ve spent a great deal of time with Persona Q: Shadow of the Labyrinth and enjoyed every minute of it. I formed teams with my favorite characters from Persona 3 and made new friends from the lineup of Persona 4 characters. I’ve played cartographer and constructed 100% complete and perfect maps for over a dozen floors in the labyrinth. I’ve fused, sacrificed, and leveled up countless Personas, performed hundreds of all-out attacks, and helped Mr. X hit on girls. I’m not close to finishing the game, but I think I’m done. At least for now.

Persona Q: Shadow of the Labyrinth is a crossover title featuring the main protagonists from both Persona 3 and Persona 4, but plays out in the style of an Etrian Odyssey game. A near-perfect blend of the two games, you will probably get a lot more out of the experience if you have played any of the previous games in the Etrain Odyssey series or either of the Persona games mentioned. I’ve not played any of Persona 4 (I know, RPG-lover blasphemy!) but I have played Persona 3. Twice actually: Once on PS2 and then again when it we re-released on PSP. For me, the draw to this crossover title was the Persona influence, not so much the Etrain side, although those games are astounding in their own right.

So why is it that I just don’t want to play it anymore? 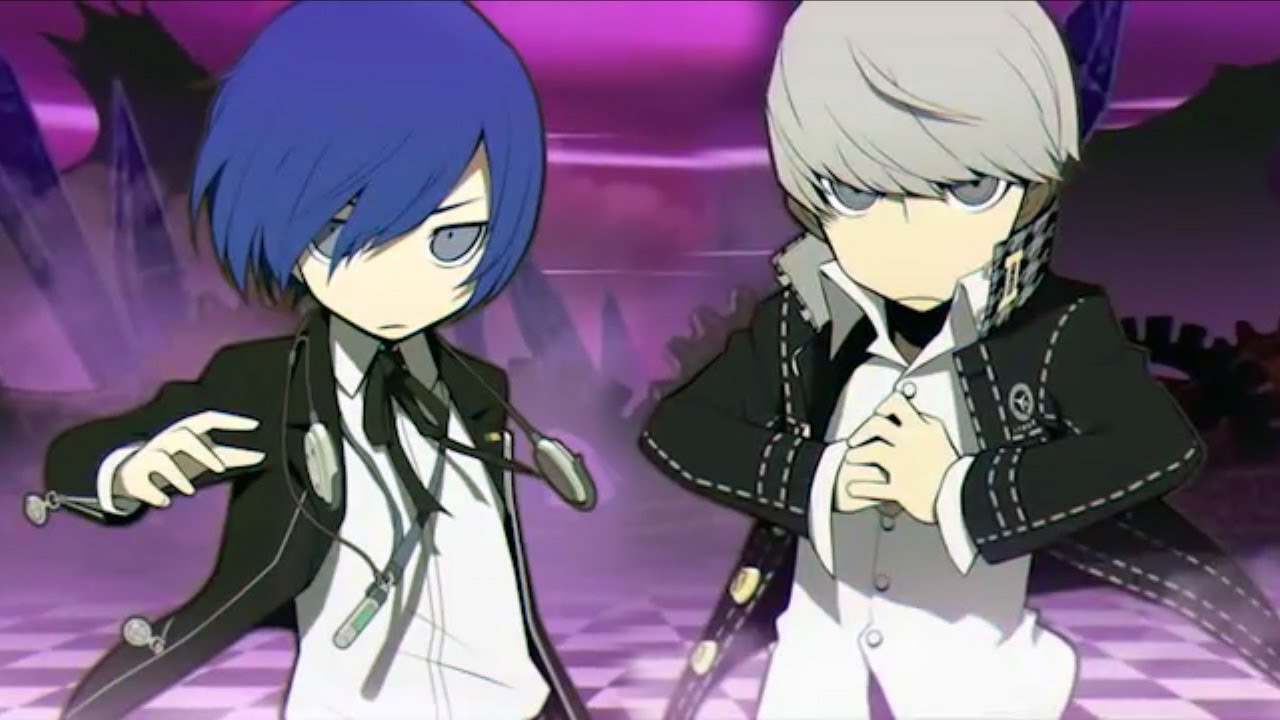 For starters, I’m not sure I have that much more time to give the game. I’ve already spent over 30 hours and have only completed 2 of the 4 (possibly 5?) labyrinths, and those are just the ones I’m assuming are there based upon gameplay clues. I’ve never been one to care about collecting every single Persona/Pokemon/Item, etc., so I’m not worried about that route. I do, however, need to complete every side quest possible, and in Persona Q there are lots. And they involve specific characters at times, meaning some of those unused/unloved characters (like Teddy) have to get thrown into my party late in the game with little to no experience to benefit me in battle. It’s fine, honestly, but it’s just more stuff to do that kind of drags on.

That phrase, “Drags on” is really the main problem here: too much of the game feels like a drag. When you leave the labyrinth and return to the school to heal up, sell items, fuse Personas, or what have you, when you decide it’s time to continue the adventure you have to start at the beginning of the floor you were exploring. It is in traditional Etrian Odyssey fashion, but when I can barely get to an unexplored area on the map before having to sell more stuff or take significant damage I have to leave again, things get frustrating. One time, I got to the exact same location as where I had just left the labyrinth and had to leave again because my inventory was full AND I lost a ton of HP and SP from a few team members. With each encounter being somewhat difficult, I couldn’t afford not to return back, save, and try again. 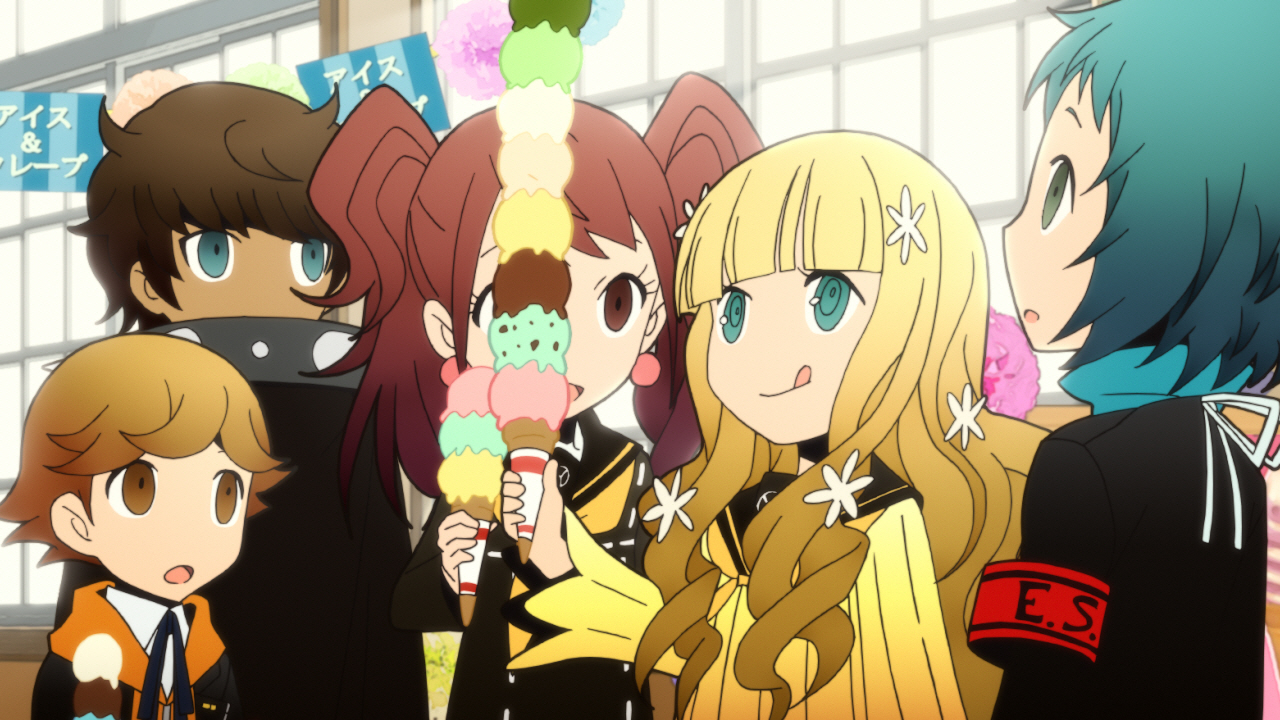 The story line is engrossing and had me hooked from the get go. Again, if you’ve played either of the two Persona games you’ll have a lot more buy-in with the storyline, as all of your favorite characters return, complete with voice acting and usual mannerisms. Just seeing Junpei and Yukari bicker brought back so many wonderful memories of exploring Tartarus I couldn’t help myself but continue. And the way the characters from their respective games interact with one another is novel and fun: it feels fluid and just like you’d expect from kids in the strange world. Even side characters like Elizabeth and Theo have great chemistry and dialogue.

My biggest complaint with the story is you aren’t given enough plot fast enough to keep you hooked. Sure, newcomers Zen and Rei are mysterious, funny, and great in combat, but their amnesia plot is kind of bland. There’s a Big Bad who makes himself/herself apparent between chapters, but not enough is given away to make me feel like I should be worried for my life. Side missions involve doing requests for different team members, and while these are usually funny, playing off the tropes and characteristics of each individual, they just drag the story on and sort of takes me out of the whole experience. 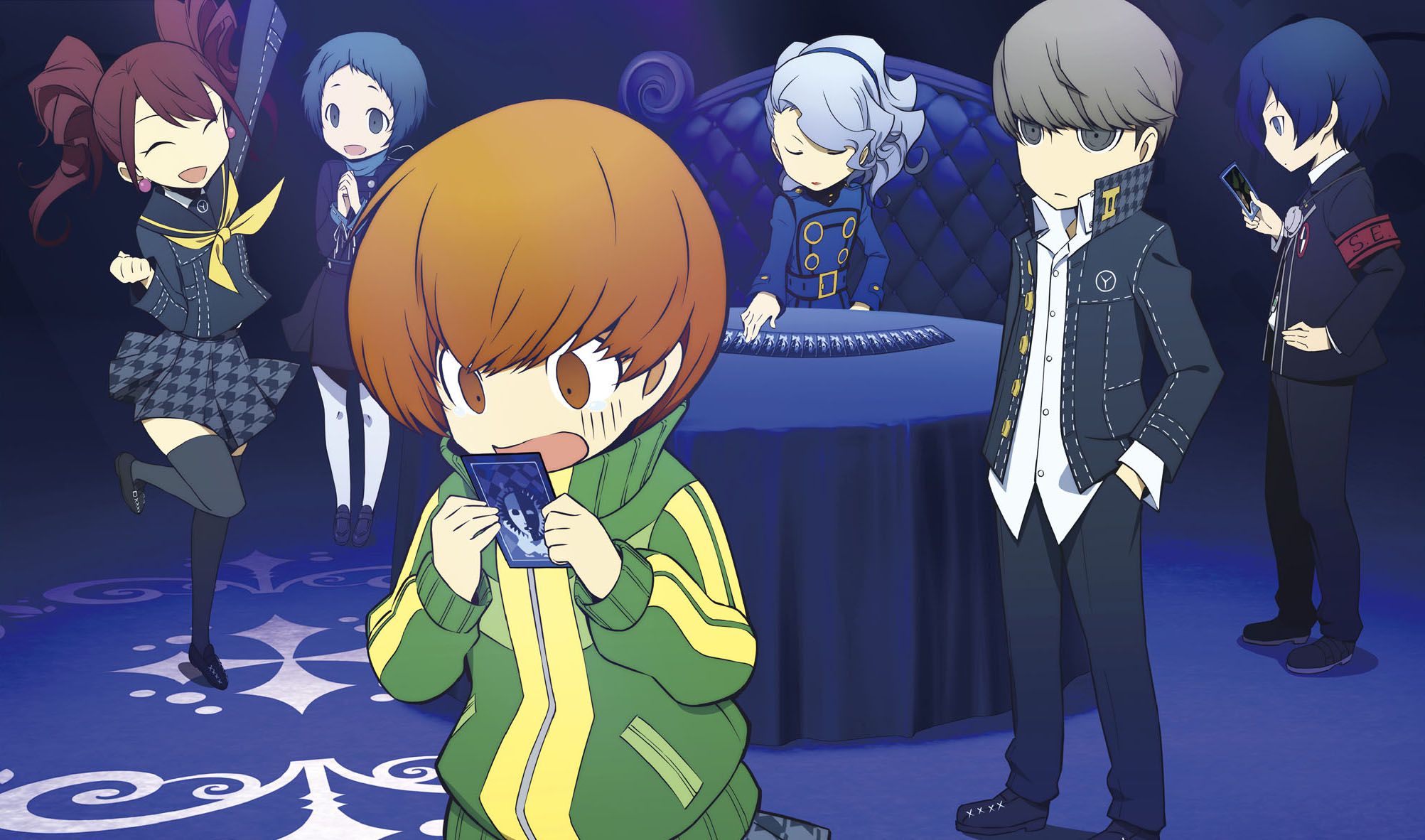 Challenge has always been a driving force behind the Etrian Odyssey games, where ever victory is a hard fought one, and even the smallest of foes pose a mighty risk. This carries over into Persona Q, but it is all spun in the Persona style. For example, you still cast spells like Zio and Agi, you still summon your Persona to perform said spells, and you still receive support from your teammates who are not in the labyrinth. Using the attack or element an enemy is weak against can cause them to become unconscious, meaning they cannot attack for that turn. Also, targeting an enemies weakness grants the attacker the ability to act first on the next round and cast spells without using any HP or MP! In short, the game really rewards you for planning out your attacks and exploiting each foe.

Sadly, the same issue I’ve had with past Etrian games remains: battles start to get boring and drawn out. It’s exciting when you enter a new floor and discover new enemies to fight, but after fighting the same group of dudes a few dozen times it gets old. There is an auto-battle option, but while using this does make the fight go faster by eliminating character animations and speeding everything up, it only lets you use physical attacks. If this option could be used to attack enemies’ weaknesses once you’ve discovered them, say, then combat would be a whole lot better. This would even be congruent with the plot: you have a support team telling you the weaknesses of enemies mid-battle, so it makes sense they could help command your attacks. I do feel good attacking an enemy’s weakness, but it takes so long sometimes it just doesn’t feel worth it. 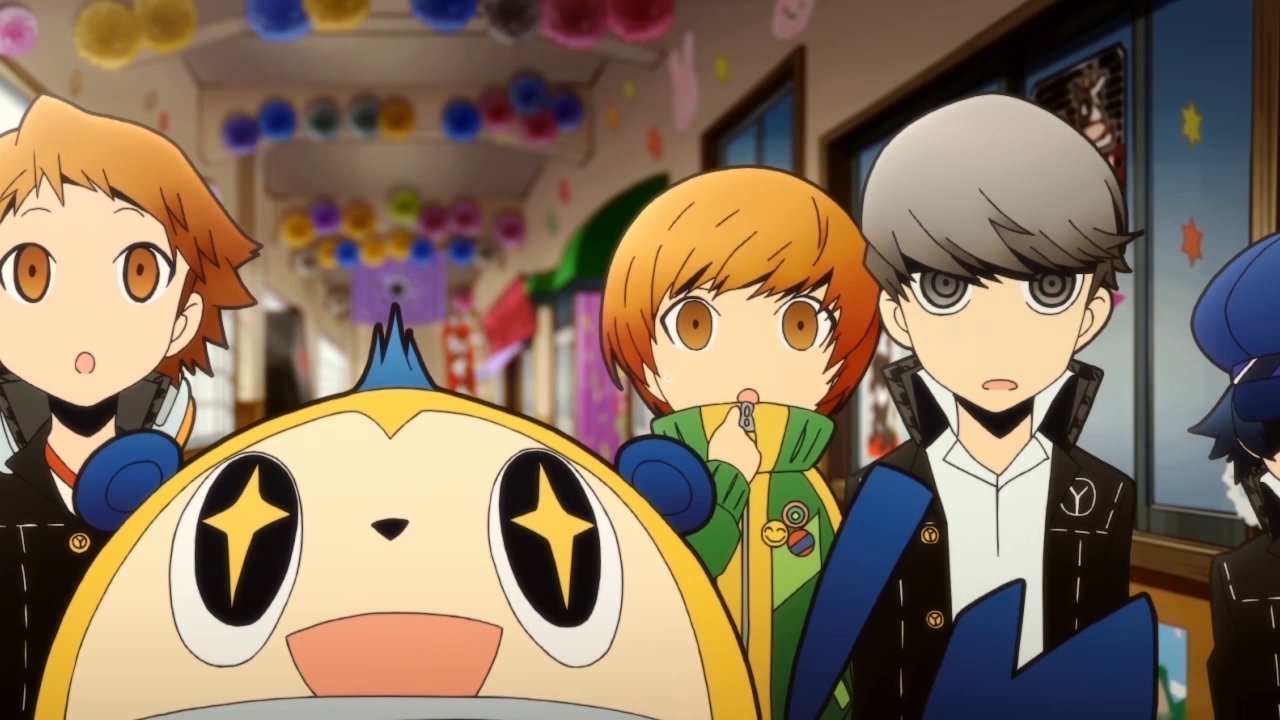 Persona Q is a wonderful game, that will appeal to fans of the Persona series, fans of the Etrian Odyssey series, and fans of great RPGs in general. The production values on this game are astounding: the inclusion of voice acting makes the game ten times better and helps to emulate the console Persona experience, while the beautiful art direction and visual style gives the game a unique life of its own. Overall, the game looks, feels, and plays like both a Persona game and a Etrian Odyssey game. To be perfectly honest, more games need to have crossovers like this.

That being said, there’s perhaps too much going on for a gamer like me to continue playing. I want to see the end, I just don’t want to trudge through the rest of the game in order to do so. I want to watch more of the humorous interactions between characters, I just don’t want to have to spend hours going back and forth to do so. I want to discover the truth behind Zen and Rei and likely save the world, I just don’t want to listen to anything else Teddie has to say. Hardcore fans of the Persona series will find loads to love here, and those seeking another quality Etrian experience since the release of Millennium Girl will need look no further. But for those of you looking to complete the game and move on to something new, you might want to put this one away for a rainy day. Perhaps a rainy few months.