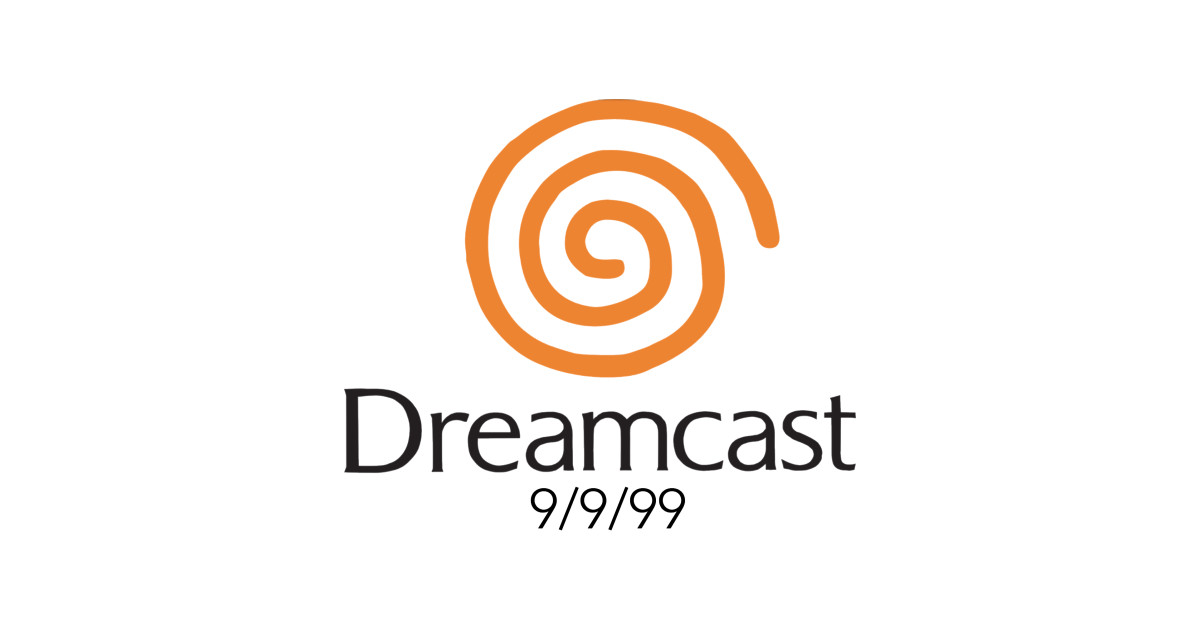 Last week was the 20th anniversary of the Sega Dreamcast, the final console Sega created. While it has gone gone down as the final nail in the coffin for Sega’s console hopes, the Dreamcast is considered by many to be a great console. Look no further than the seemingly countless fans, collectors, and gamers alike who praise the Dreamcast for being ahead of its time, and featuring some of the best games in many iconic series’.

Twenty years is a long time to still be discussing a console. Typically a console would get five or six solid years of being in the limelight, and then it will taper off, giving way to the bigger, better consoles of the next generation. Perhaps it was due to the Dreamcast not having a successor, but the little console that held all of Sega’s hopes and dreams in the console market still gets discussed to this day. By no means is the system relevant to the current generation, but fans of the console still enjoy it alongside their PlayStation 4s, Xbox Ones, and Nintendo Switches.

I wanted to take a look back at my experiences with the Dreamcast, as so many others have done before. Not only to reflect on what I, too, consider to be a good console, but to celebrate the anniversary of the system itself. Let’s take a look back, at Sega’s final console ever, the Sega Dreamcast.

I can’t remember the exact time, but I know I first owned a Dreamcast sometime around 2000. My brother was working at Toys R Us at the time, and he somehow found out the store was getting rid of their display consoles, including the Dreamcast. He was actually able to take it home, albeit without any games. He gave me the Dreamcast and a pair on controllers, and then we both went back out to Toys R Us to buy some games.

I think the very first trio of games I picked up were Soul Fighter, Draconus: Cult of the Wyrm, and Mat Hoffman’s Pro BMX. Let me explain them, so you don’t judge me (Also, Toys R Us did not have a big selection of games). I picked up Soul Fighter because it has “Soul” in the title, and I really wanted Soul Calibur, despite knowing Soul Fighter was nothing like Soul Calibur. Draconus was a very generic action RPG, but at least it was something I could play. Mat Hoffman was my answer to Dave Mirra’s Freestyle BMX which my brother and I loved playing on the original PlayStation. It was decent, but not quite the same.

Soon after getting the Dreamcast I discovered the games for it were becoming incredibly cheap if you bought them used. This lead to a huge influx of Dreamcast games coming into my collection. I can attribute the Dreamcast to influencing my love of fighting games, as I picked up Street Fighter III: Third Strike, Marvel vs. Capcom 2, and Power Stone 2 literally all on the same freaking day! I spent dozens of hours with Third Strike and MvC2, and eventually entered some local fighting game tournaments because of this! To this day, I still think of Third Strike as my favorite fighting game, and the best Street Fighter out there.

I can also say without a doubt the Dreamcast was the system that got me in to game collecting. After picking up a few stellar games here and there, I discovered there were only 200-something North American released Dreamcast games. In my mind at the time, that number was entirely feasible to track down and own. So I made it my goal to eventually own every Dreamcast game out there. Fast forward to 2019 and I’ve definitely slowed down on that, but thanks to a recent pickup of games, I am incredibly close to actually completing that goal. Oh, and I also picked up a few thousand other games along the way, go figure!

Due to the collecting goal, I also sought out the weird peripherals for the system as well, and man are there some strange peripherals for the Dreamcast. Let’s just get this out of the way first: the Visual Memory Unit was cool and unique and all that, blah blah blah. I want to talk about the weird stuff, like the official keyboard and mouse! This was the only way I ever played the classic Quake series, as the Dreamcast had a port of Quake III: Arena that supported keyboard and mouse controls. And let’s not forget about The Typing of the Dead, which you can bet I own, played, and absolutely loved.

There are a few items I’m missing from that weird peripheral lineup, the biggest of which being the microphone associated with Dreamcast classic Seaman. I have Seaman, but I was never able to track down the microphone that you kind of need to play it. Also, I don’t actually own an official Dreamcast lightgun, but rather a third party version. There are a handful of quality fishing games, of all things, on the system, and an official fishing rod controller I also don’t own. Maybe someday…

The Dreamcast was the only console I ever bought import games for. Well actually, I didn’t import them, I was fortunate enough to go to Japan and buy them first hand! The Dreamcast was incredibly easy to pirate games for, and thus pretty easy to get around the region lock Sega put on the console. This meant it was simple to use a special boot disc to play Japanese games on an American Dreamcast. Which I did, and fell in love with another excellent fighting game: Capcom vs. SNK 2. Everyone is out here talking about how they love the Versus series and how great Marvel vs. Capcom is, but no one is talking about how much more amazing Capcom vs. SNK 2 is. Maybe with Terry popping up in Smash we’ll finally get a Capcom vs. SNK 3?

Collecting games inevitably leads to a collector having a favorite game in their collection. Or maybe a “grail” in their collection that is super expensive or rare. For my early days of game collecting, the Dreamcast gave me the Sonic Adventure 2 Birthday Pack. By no means a hard to find game, the Birthday Pack was a nice little special edition of Sonic Adventure 2 that had some special packaging, a special commemorative coin, and more. It was my first real special edition that I had, and it was really cool to say I actually had it. Little did I know at the time some other games I also already owned, like Power Stone 2 and Street Fighter III, would become even more expensive and harder to find than this game. Regardless, it was a super cool addition to my library.

While my collecting for the Dreamcast receded over time and was replaced with other consoles and goals, I never truly abandoned that goal. And while the Dreamcast has been unplugged for several years in my console lineup, it gets broken out here and there for some gaming sessions. Actually, at the time of this writing, I own two Dreamcast consoles, and one of them is currently hooked up and ready to play!

It’s been 20 years since the Dreamcast released. Looking back now, the console really did have a lot of quality titles released. The impact it had on my love for gaming is undeniable, and something I would never want to change. Though I moved on from the Dreamcast rather quickly, only really giving the system about two years of active life, I really enjoyed my time playing with that console. I can see why so many love it still to this day, and why it is often regarded as one of the best consoles out there. Just look at my love for the console above, and remember there are entire series’, genres, and innovations I didn’t even mention. If you were ever unsure of why the Dreamcast is often regarded as one of the best consoles ever, this is why.

What is your experience with the Sega Dreamcast? Did you own a console or did you pass? Let me know and let’s share the love! Here’s to another 20 years of this little console that could!

Vermintide II Starts Great, Ends Well, but Will the Endgame Content Be Worth Replaying?