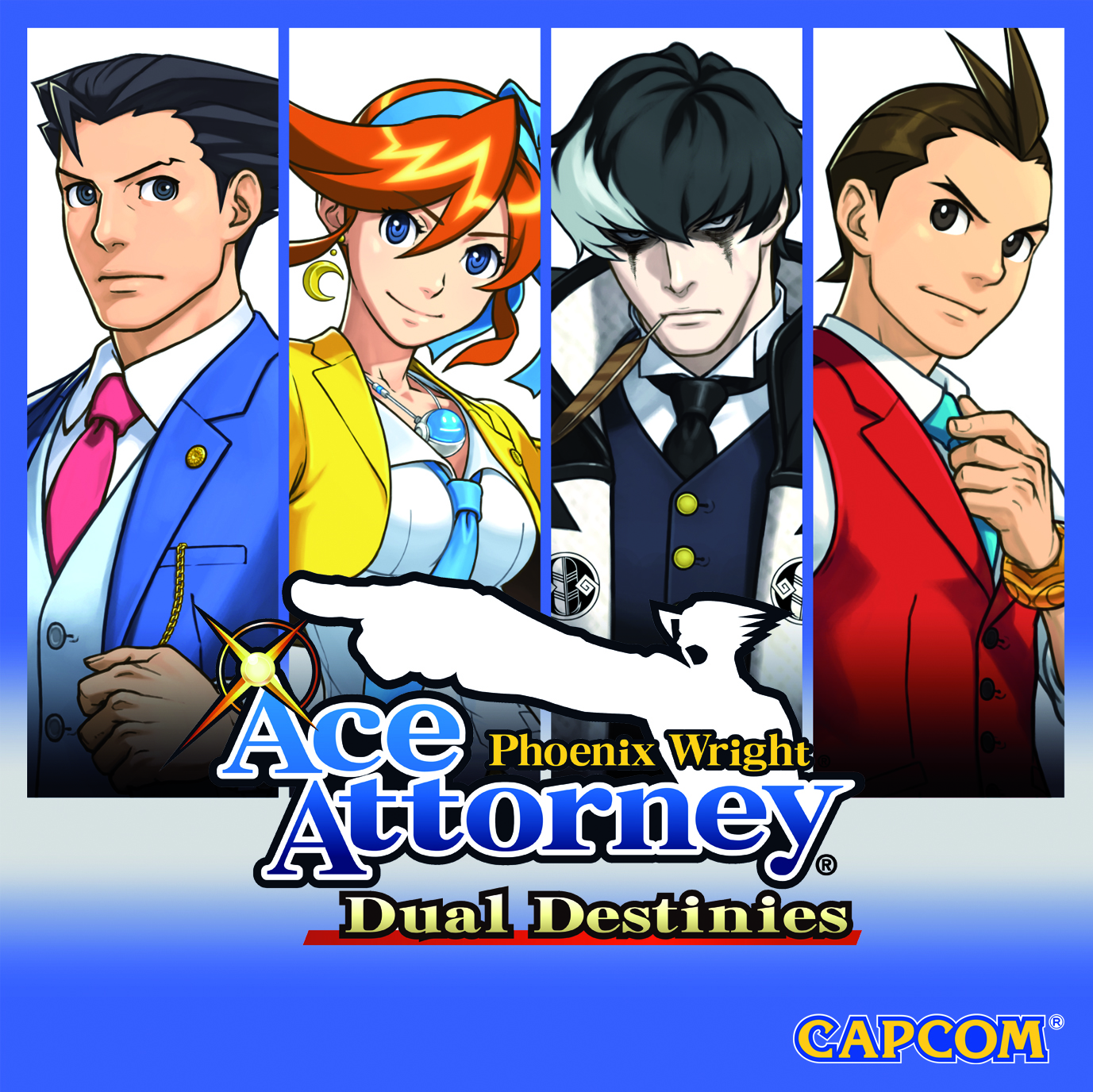 One might think a video game about courtroom drama in which you’re defending seemingly helpless clients would make for a forgetful game. But throw in some absurdities like the prosecution lawyer being a convicted murderer, a witness who truly believes he is possessed by an ancient Japanese monster, a defense partner who can sense people’s emotions, and you’ve got a game that’s anything but boring. Phoenix Wright: Ace Attorney: Dual Destinies is the first game in the main series to be released since 2008 and features new stories, characters, gameplay mechanics, and visuals. Have the hiatus and improvements been enough to push Phoenix and company past the shortcomings of the previous games?

Court is now in session.

It is impressive looking at the first Phoenix Wright game and then looking at this one. Obviously the visuals have been updated jumping onto the 3DS but a good amount of gameplay improvements make Dual Destinies another welcome addition to the franchise. And while having played the prior games will help you understand some of the continuing storyline it isn’t necessary to enjoy the game as a whole.

You can read my full review of the game at the Inside Gaming blog by clicking here.