2017’s Electronic Entertainment Expo kicks off this week, and gamers are hungry to hear the new releases coming to their favorite console. Every year brings new content to make your purchase more worthwhile, as well as the announcement of brand new IPs and followups to your favorite games and series. As with years past, before the show fully kicks off let’s make some predictions for what we’d love to see come out of this year’s show. END_OF_DOCUMENT_TOKEN_TO_BE_REPLACED

What was meant to be the Wii U’s swan song (which it still kind of is, I guess) also happens to be the Nintendo Switch’s biggest reason to abandon the Wii U entirely and dive right in the the newest console. That’s just what I did when I secured my Switch last week, and I’ve been playing Breath of the Wild almost nonstop since. There are plenty of stellar reviews out there, and I read something like over 80% of Switch users also bought BotW, which is an astounding attachment rate, but is the hype behind the latest Zelda game warranted? END_OF_DOCUMENT_TOKEN_TO_BE_REPLACED

Something I’ve touched on surprisingly only a small bit are Nintendo’s NFC amiibo figures. To put into perspective how I feel about amiibo, let’s just say I have had friends shop around for me to get the more expensive ones back when amiibo were the hottest toys this side of Furby and Tickle Me Elmo. Out of all the toys-to-life options out there, I feel like Nintendo’s offerings are the coolest, if only because I (like many others) grew up with a lot of these characters. Also, while I love me some Skylanders, I think amiibo have a wider function in games, making them more of an investment than essentially an extra life or character in Skylanders and Disney Infinity. That being said, and in typical Nintendo fashion, there are more than a handful of series’ deserving of the amiibo treatment that haven’t seen the light of day. Though most of these will never happen, we can dream, and I can wish for some of these games to come out sooner rather than later! END_OF_DOCUMENT_TOKEN_TO_BE_REPLACED

Without question I consider myself a Nintendo fan. Compared to any other developer, I spend most of my time playing and/or getting excited for what I will soon be playing on my Nintendo Wii U or 3DS. Some experiences can only be on PS4 and what not like last year’s Fallout 4, but with Nintendo I have always felt they’ve done something special with their games… they’ve remained fun! Throughout the years and even during the short time I’ve been on this blog I’ve seen a handful of Marios, Zeldas, Pokemons, and many other Nintendo greats come and go. They’ve consistently been what I expect and then some, but nothing has been wholly “new” (with the exception of last year’s Splatoon.). After seeing Thursday’s Nintendo Direct, I’m excited for what the future holds: more of the same great faces Nintendo has always offered. But is that enough? Should Nintendo be focusing on something new rather than giving the fans more of the same? Hmm… END_OF_DOCUMENT_TOKEN_TO_BE_REPLACED

The burning question after the release of Fire Emblem Fates was certainly which version to buy, Conquest or Birthright. Playing through the game’s first couple chapters it was clear to see the Nohr of the Conquest game were more in line with the “bad guy” mentality, and the Hoshido of Birthright were the “good guys”, but neither side was a paragon of either. You’ll have to play both games to fully understand and experience the entire story of Fire Emblem Fates. At first thought this seems like a gimmick for Nintendo to make more money of its loyal fanbase, but seeing how the game has played out so far from just one side of the tale, I’m aching to even get a glimpse of what would have occured had I chosen the other! And before you click to read any more, yes, the game is great and wholly worth your time! END_OF_DOCUMENT_TOKEN_TO_BE_REPLACED 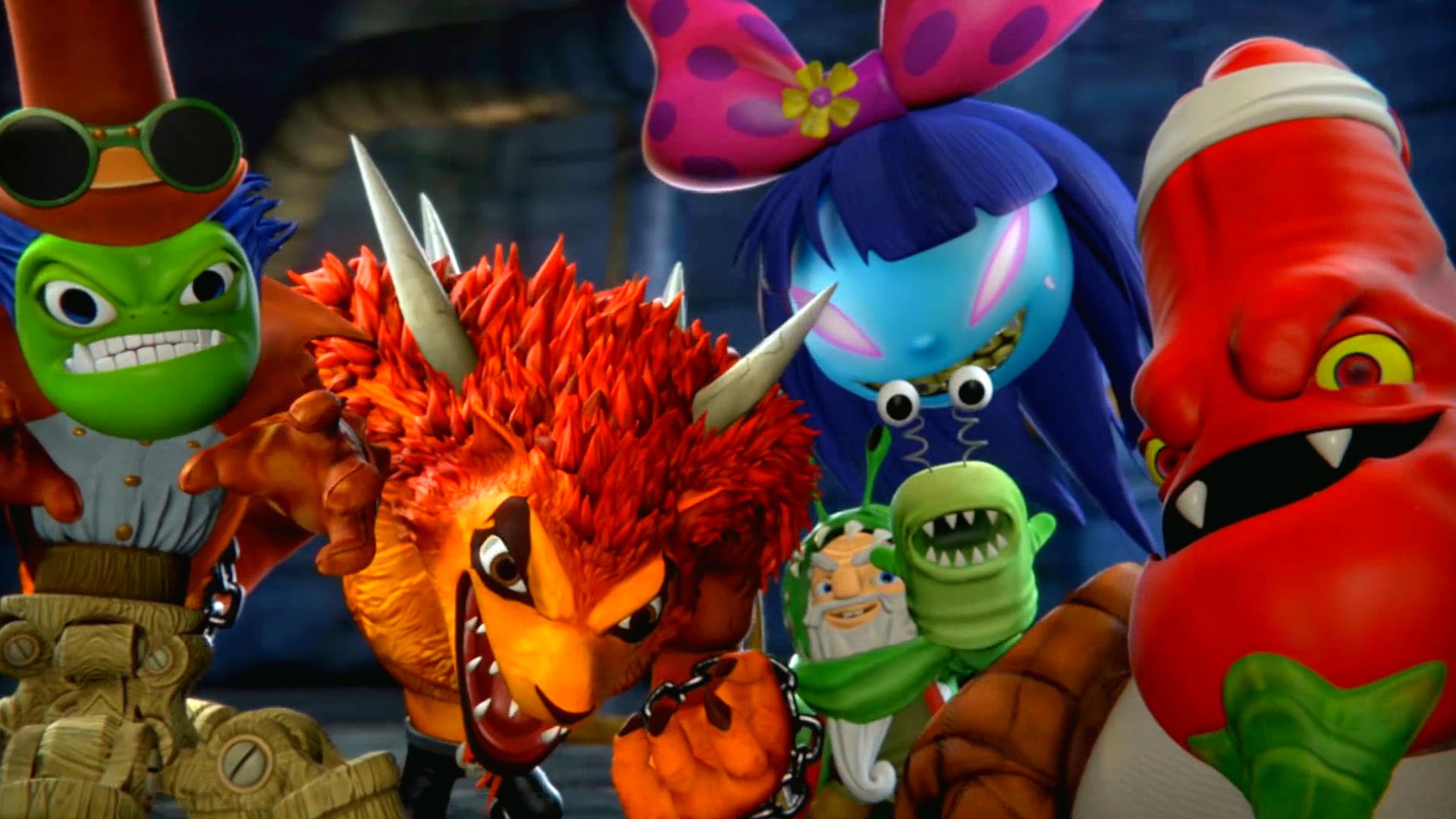 By now the formula for a Skylanders game shouldn’t surprise anyone: you purchase/use toys in the real world to use the digital version in the game world. Gameplay is your standard action RPG blend of combat, level progression, light puzzles, and boss battles capping off each stage and world. I was pretty happy with the very first game, but thought after Giants came out the following year that the fad was done. Surprisingly, Swap Force released and it was somehow the best game in the series. Well surely after three games Activision and Toys For Bob have put all they could into the game and couldn’t possibly make it any better, right? Hmmm… END_OF_DOCUMENT_TOKEN_TO_BE_REPLACED

It’s that time of year again. E3 is this week, and with it will come the best and most exciting video game announcements, trailers, demos, and releases for the upcoming year. Many companies benchmark their entire remainder of the year on this show, making or breaking 2015 before it even finishes. Rampant speculation fuels the show year in and year out, and this year is no exception: a few days out of the show and there have already been announcements and rumors flying. But if I could have things 100% my way, we’d be gearing up to hear the following ten announcements at E3 2015. END_OF_DOCUMENT_TOKEN_TO_BE_REPLACED

With the impending release of Super Smash Bros. for the Wii U, Nintendo is not only going to roll out the (hopeful) biggest game on the Wii U ever, but the Japanese company will also bring out the newest contender in the NFC toys-meet-games sub-category. Called Amiibo, each figure is being marketed as something very different from Activision’s Skylanders and Disney’s Infinity line of figures. Not simply used to unlock content in a specific game, each Amiibo figure will apparently act as a sidekick to the action, enhancing your gameplay experience, but not at all required to otherwise play and enjoy the game they are a part of. It’s bold, it’s different, and I think it just might work, and here’s how. END_OF_DOCUMENT_TOKEN_TO_BE_REPLACED