Fire Emblem Heroes is a game you could play every day for two years in a row. Apparently

The year of 2017 will go down as one of the best in all of gaming. From the release of Nintendo’s Switch console to the abundant amount of triple A titles worth your time released this calendar year, it’s hard to find any other time it’s been this great to be a gamer. As the year wraps up I wanted to look back at some of the games that shaped the past 12 months for me. While there were many games I played this year, only a select few stand out as truly awesome. This is one of them. END_OF_DOCUMENT_TOKEN_TO_BE_REPLACED

Way back in February Nintendo released its follow-up to their iOS debut Super Mario Run in the form of Fire Emblem: Heroes. A gatcha game where you try to form teams of four various heroes and types to take on foes, the game had immediate success and moderate legs after initial launch. Jump ahead half a year (plus an extra few months) and the game is still around. And somehow I’m still playing it. Taking the prize for longest iOS game I’ve ever played, how has Fire Emblem: Heroes managed to maintain its hold on me for all this time? 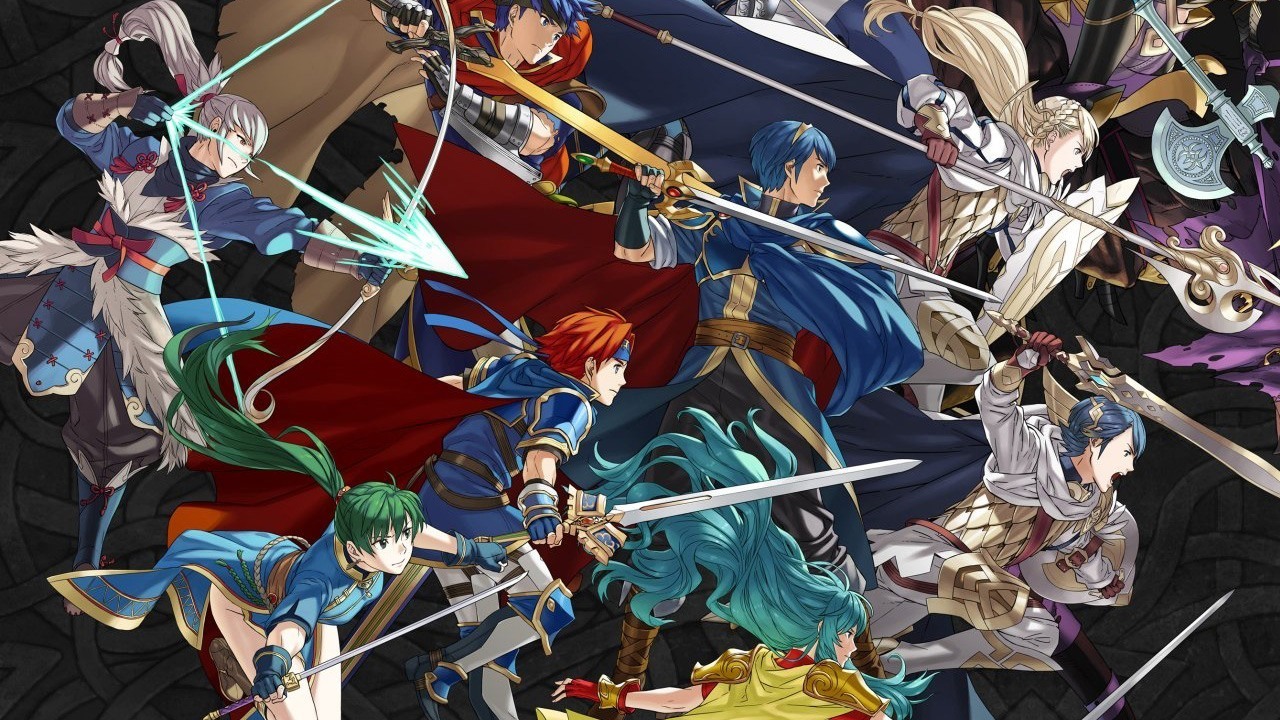 Nintendo has been cranking out Fire Emblem games fairly consistently over the past couple years, with last year seeing two games in the form of Fire Emblem Fates: Birthright and Conquest, and this year seeing Fire Emblem Echoes: Shadows of Valentia releasing in April. Beyond that we’re looking at a crossover Hyrule Warriors style with Koei Tecmo on the upcoming Nintendo Switch titled Fire Emblem Warriors, as well as a yet-unnamed console version coming on the Switch as well. Until those (hopefully) excellent games all release, we are given Fire Emblem: Heroes to toy around with on our mobile devices. Stripping away most of the expected content that makes a Fire Emblem game a Fire Emblem game, Heroes still manages to capture the essence of the series and bring it (for free, mind you) to the masses of iPhone and Android users. For those of you just starting the game, or for you FE mainstays looking to get an edge, here are some pro tips to make your teams successful on the battlefield! END_OF_DOCUMENT_TOKEN_TO_BE_REPLACED