After seven years, It's time to see which games left the biggest impact from Sony's PlayStation 4. 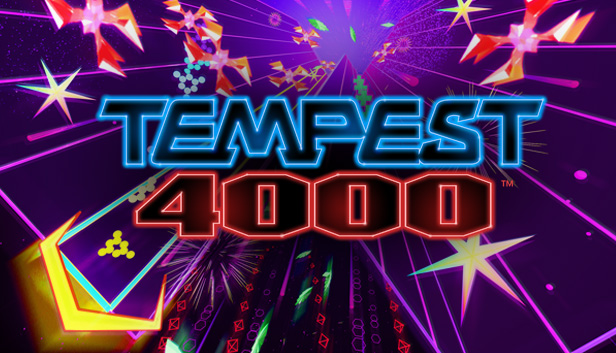 It's the most basic arcade premise: Shoot aliens. But now on the PlayStation 4!

Family and friends abound, but there's always time for some games. Check out this quick update on what I've been enjoying these past couple weeks!

Diablo III has been out on PC for over three years, and it’s expansion Reaper of Souls for one. When it was released, I was there on day one to pick up the sequel to one of the PCs greatest games ever, and one  I have truly fond memories with (it’s one of the only games I had two separate yet significant amount of times with). I played through the whole campaign, maxed out my Witch Doctor and Demon Hunter, and even picked up a few legendaries. But when all was said and done, Diablo III just didn’t leave the same impact with me as its predecessor. Even the expansion, which added some sweet new content, didn’t pull me in like D2.

But then the PS4 version came out. More specifically, it was on sale on Amazon and I decided to pick it up.

Having cleared all five acts and taken on some Rifts, I can safely say Diablo III is a game tailored for the console crowd.

END_OF_DOCUMENT_TOKEN_TO_BE_REPLACED

While attending this year’s Consumer Electronics Show, I was able to stop by the Sony booth and get a hands-on demo with PlayStation Now, Sony’s online streaming service for the PlayStation line of products. Having just announced a new subscription service at the beginning of the show, the online streaming service is beginning to become more enticing for price of admission. Before I decide to plop down $20 a month for the service, I was able to demo the service’s capabilities at the show, as well as ask some questions to Jack Buser, the Senior Director of the PlayStation now brand. END_OF_DOCUMENT_TOKEN_TO_BE_REPLACED

Back from Vegas and feeling excited for all things tech, this episode of the Recurring Bosscast focuses on my recent trip to the Consumer Electronics Show! There's a companion piece…

I'm super late in posting this due to being in Las Vegas for CES (which you can expect to hear about later in the week). This episode of the Bosscast…

Happy Holidays to all from Mat, Jett, and myself with the Recurring Bosscast! In the last episode of 2013, the big three (Mat, Jett, Jason) discuss our games of the…

With just one week left until the Christmas holiday, it can be a daunting time for procrastinators. Amazon Prime's 2-day shipping will soon be too late, and brandishing your wallet…

Xenogears⠀ Playstation⠀ ⠀ One of the PlaySta