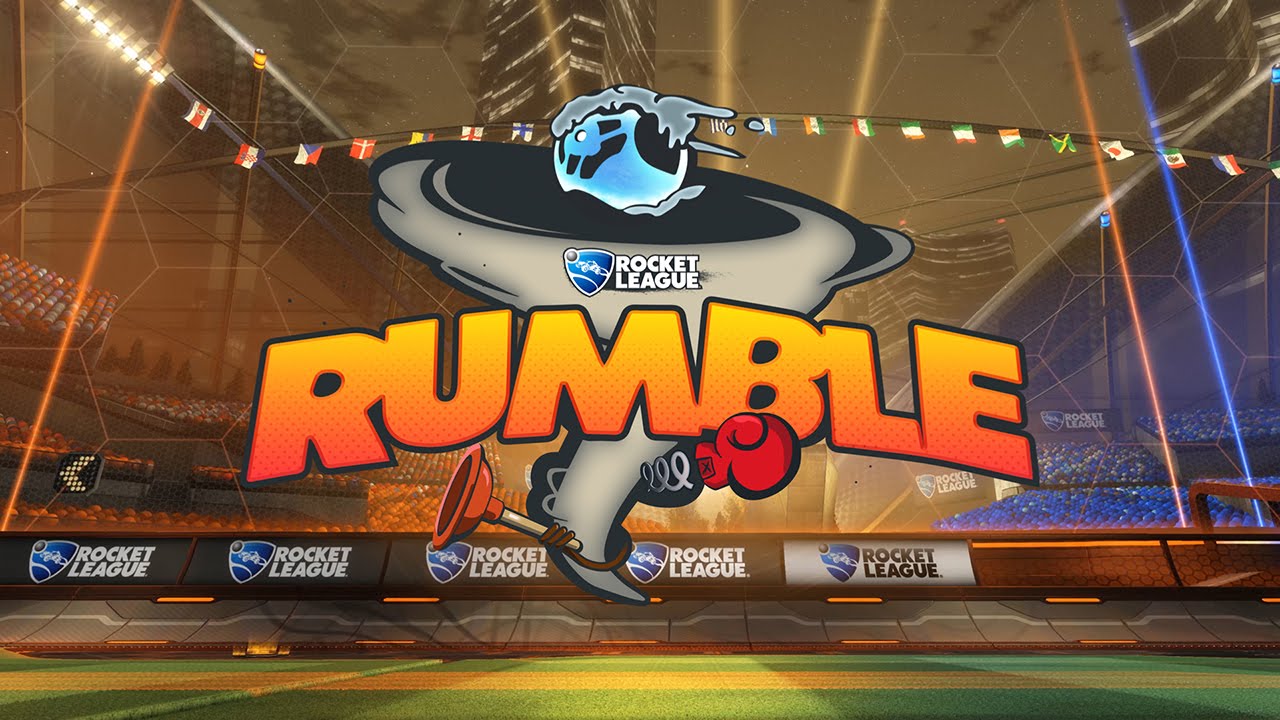 When Rocket League first burst onto the PlayStation 4 scene back in 2015, it kind of went under my personal radar for quite some time. Even after downloading the game for free through PS Plus it just sort of sat there for several months before my friends and I started it randomly one night. Since then we moved up the ranks into the “Pro” status level, earned tons of new decals and antennas, and yet still managed to feel incredibly inadequate at the game skill-wise. After a couple fun-filled months, I thought we were kind of done with  Rocket League. That is until the most recent Rumble update added an entirely new and fun mode to the mix.  END_OF_DOCUMENT_TOKEN_TO_BE_REPLACED 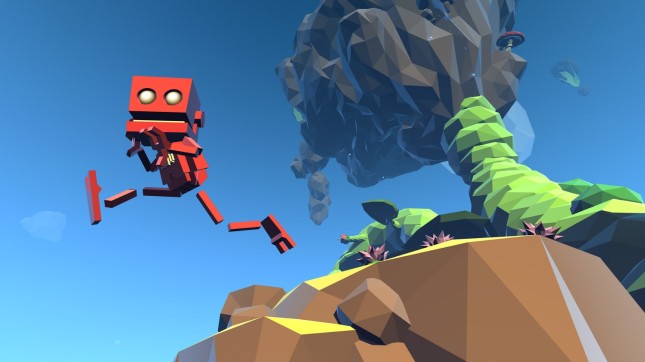 The year that was 2015 is coming to an end, and as we tend to do as a community, let’s take a look back at the games that made the year memorable. There were some awesome indie releases, some great first party titles, and even some out of nowhere hits for just about every console out there. Instead of counting down the highest rated games across the board, here at SlickGaming I’m only looking at the games I actually played in 2015. Sorry Xbox One fans, you won’t see anything on this list. That being said, there were actually a great many awesome games released this year, and it was pretty challenging to narrow it down to just ten! Let’s get this grand spectacle started! END_OF_DOCUMENT_TOKEN_TO_BE_REPLACED

Zone of the Enders⠀ Playstation 2⠀ ⠀ There a

Spider-Man⠀ Playstation 2⠀ ⠀ Not as well reg