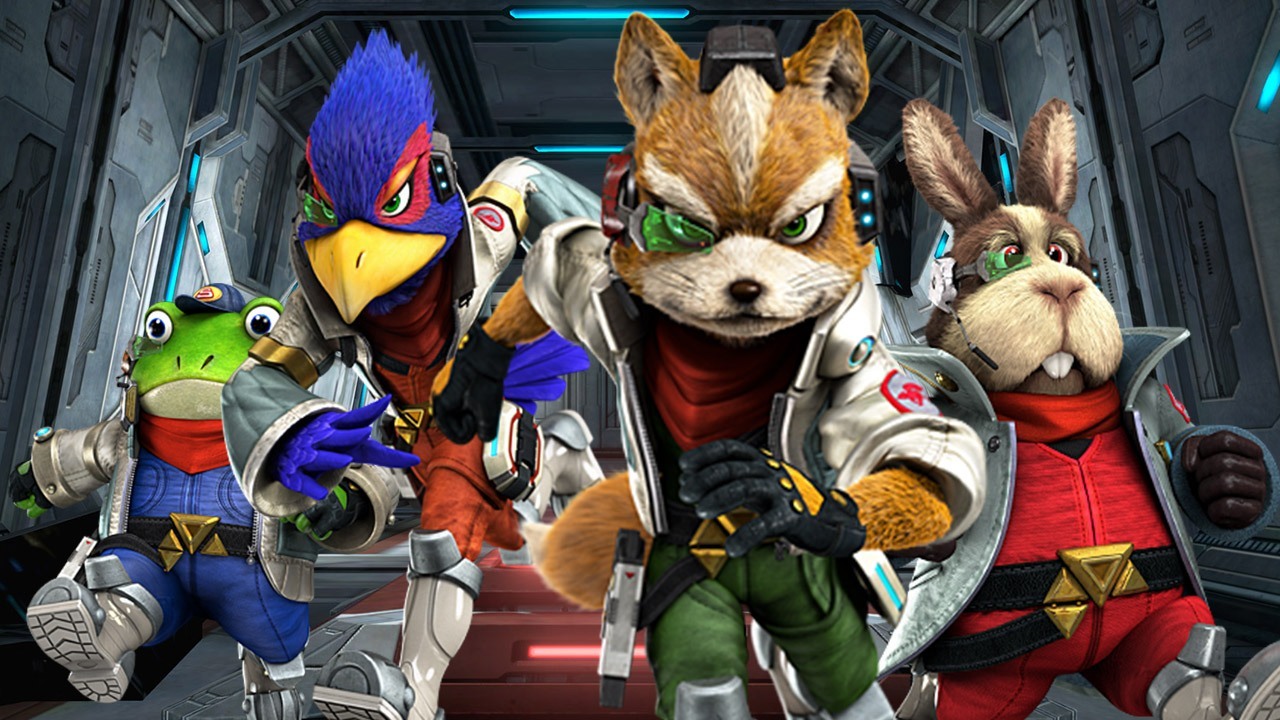 Created as a weird sequel/prequel/remake for the Nintendo 64 classic Star Fox 64, this new adventure with the Star Fox team is familiar is a lot of ways. It’s the same crew, same premise, and largely the same type of gameplay. But then again it’s none of those things, with different characters, an altered plot, and such a variety of gameplay resembling anything but a Star Fox game. While I still had fun with the game, it certainly wasn’t the next space dogfight simulator I was expecting from Nintendo.

END_OF_DOCUMENT_TOKEN_TO_BE_REPLACED

We’ve all had a couple months to get used to the controls of Nintendo’s newest video game, Splatoon. While the ink-filled madness has been capturing many a Wii U fanboy, maybe you’ve found yourself at the wrong end of the Splat Roller more than once. We’ve been tackling the game’s many levels, modes, guns, and more and have come up with a few tips that you can use to boost your skills, increase your rank, and generally not stink at Splatoon! Here are some pro tips to make you the Splat King! END_OF_DOCUMENT_TOKEN_TO_BE_REPLACED

Were you lucky enough to get into the ink soaked action this weekend and play the Splatoon Global Testfire demo? It wouldn’t surprise me if you weren’t, because Nintendo didn’t give a huge warning on when it would be available, and for that matter depending on your current living situation you’re timeframe to play was only an hour long at at specific intervals. Assuming you did get to play, then hopefully you had a wonderful time like I did! Admittedly, I’ve been pumped for Splatoon since it was announced at last year’s E3, so the game had a lot to live up to in the short hour I had with it. Thankfully, Nintendo delivered. END_OF_DOCUMENT_TOKEN_TO_BE_REPLACED

By now you all likely know the first chunk of DLC for Nintendo's Mario Kart 8 is here. It has three new characters for your racing pleasure, including Link from…

You’ve been playing Mario Kart 8 for a few weeks now and have been having a great time. The 50cc races were a piece of cake, and the 100cc races weren’t too challenging, but the 150cc trails were tough. Harder yet, securing top honors while playing online seems near impossible with some players clocking in nearly 30 seconds ahead of you! I know; I’ve been there. Without a doubt I’m still there, but I have been steadily getting better with each passing day. Practice most definitely makes perfect, even in the world of Mario Kart 8, but there are some bonus tips you can use to better your odds of winning in every scenario. END_OF_DOCUMENT_TOKEN_TO_BE_REPLACED

At this year’s Fanime Convention in San Jose, California, a few friends of mine decided we needed to take our liking of the Animal Crossing: Sweet Day game in Nintendo Land for Wii U to the next level. END_OF_DOCUMENT_TOKEN_TO_BE_REPLACED

If you frequent Target stores, specifically the electronics section of Target stores, you may have come across one of these special pre-paid Nintendo Points cards.

They’re $10 Nintendo eShop cards that also come with a small bonus: an AR card that can be used with the Photos With Mario app. END_OF_DOCUMENT_TOKEN_TO_BE_REPLACED

With E3 nearly upon us and information about the new Super Smash Bros. trickling out in steady succession, my mind has been stirring with thoughts of what may come to be. You can browse just about any gaming blog and find a most wanted character list, or even now some of the confirmed characters for the game. But the game isn’t just about the combatants: the stages you play on are just as important and memorable as the fighters! Any Smash fan will have their favorite stage, or a special moment thanks to some background element being thrown into the fray. While many stages have already been announced, here are a few of the stages I want to see in each version of the game.

It’s also worth nothing that the 3DS version of the game will be slightly different than the Wii U version. Some of the stages in the 3DS game are going to come from exclusively portable games, opening up a whole barrel of awesome, unique ideas for stages! END_OF_DOCUMENT_TOKEN_TO_BE_REPLACED

Nintendo has been around for awhile. They’ve weathered many storms and come out, for the most part, better for it. Not everyone was on board with the Wii, thinking motion controls were going to flop big time, but here we are in 2014 with the Wii selling near 100 million units, which is more than both the Xbox 360 and PlayStation 3. And let’s not forget the 3DS’ rocky launch. It was plagued by poor sales and lack of software, but fast forward three years after its release and its arguably the best system on the market. I won’t mention the Virtual Boy, but it was a think that Nintendo persevered through, too!

So where does the Wii U stand? The follow-up to the insanely popular Wii features HD graphics, a nifty game pad, motion controls, a better online community and support, as well as a much lower price point than its competitors. But much like the 3DS before it (even worse, in fact), the system has failed to be commercially successful, selling less than 10 million units in 1 1/2 years on the market.

There’s one rule I’ve heard floating around the gaming world that I have to agree with: never count Nintendo out. The Wii U looks dismal now, but maybe this is the year for the Wii U. As an owner of the console myself, I must say that I am indeed having fun with the system. Even better though, I’m looking forward to the future and am actually getting excited to own a Wii U. Nintendo needs to sell this console to gamers, and it’s looking like 2014 could be it.

Last year was definitely the Year of Luigi.

END_OF_DOCUMENT_TOKEN_TO_BE_REPLACED

Nintendo’s flagship franchises each excel at doing one thing particularly well: Mario is an approachable platformer for all ages; Zelda fulfills the epic fantasy needs we all crave, Metroid is…