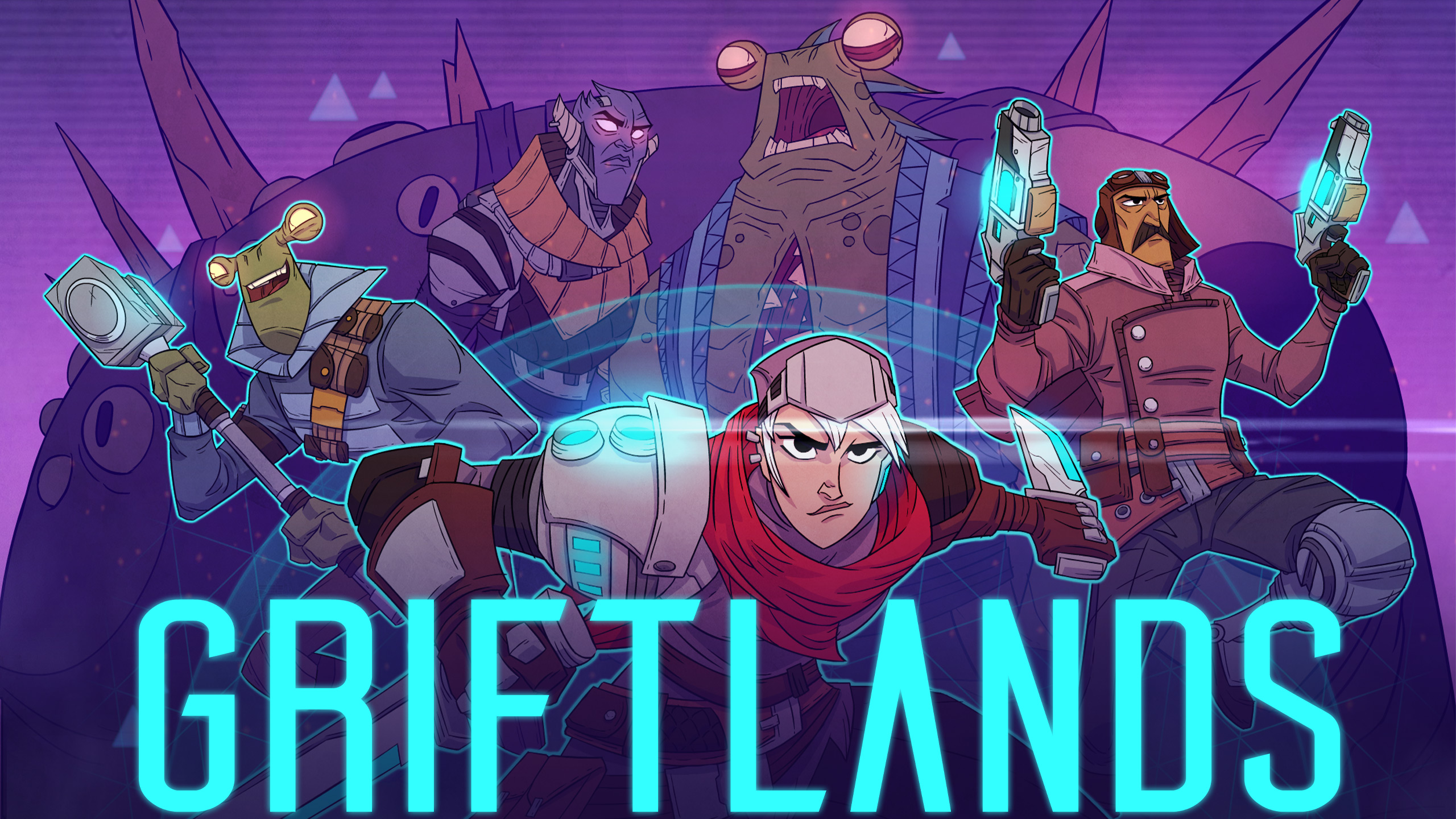 I play a lot of video games. You know this, I know this, everyone knows this. From years upon years of games, I’ve developed my favorite tastes among genres. I’ll always have a soft spot for Rhythm games, even though I don’t play them all too often anymore. Same goes for Fighters: I can still thrown down at least a bit in most of them, but long gone are the days of tournaments and frame counting.

Instead I’ve been enjoying more relaxing games. Video games that I can play for minutes at a time or hours at a time, depending. Titles like Hades and Rogue Legacy are great examples here: the Roguelike genre lends itself perfectly to these varied play sessions. Role Playing Games have always been my bread and butter genre, but the 50+ hours required to play some games to completing is a daunting task nowadays. Even though I absolutely loved Dragon Quest XI, I really don’t see myself sinking that much time into another RPG for some time.

If you’re a fan of this blog, you might also know who much I love the very random sub-genre of card based games. For years and years they were a gimmick at best, and oftentimes included as an additional side-game to the main game (think of the Triple Triads and Tetra Masters of Final Fantasy fame). Recently card games have seen bigger appeal in the forms of games like Hearthstone and Slay the Spire. These games instantly struck a cord with me for being one of my favorite genres, and damn good to boot. Striking the right balance between gameplay and time commitment, they were perfect for me for several years.

You can imagine my excitement, then when I see in a Nintendo Direct Square Enix’s newly announced Voice of Cards: The Isle Dragon Roars for the Switch. A traditional RPG story told through random and not-so-randomly drawn cards? I’m definitely interested! And then, while looking through the Switch’s eShop offerings I see a game titled Cardaclysm: Shards of the Four. An isometric view, customizable card decks, and a fantasy RPG setting I’m sure no one else but me will enjoy? Wow, what a find? And then, not more than a page or two away I see Griftlands, another card-based RPG that looks similar to Slay the Spire. You cannot make this up, I was so happy!

But now I’m at a crossing: what do I play next? Voice of Cards isn’t out yet, but Griftlands and Cardaclysm both are. Should I take the dive and try one of them? I kind of want too, but don’t know if I want to pass up a game like Metroid Dread for a game like Cardaclysm. Sure, it’s the type of game made for a very specific person (AKA: me), but it’s also a very risky hit or miss type of venture. For every Slay the Spire out there, we get several Lost Kingdoms or SNK vs Capcom: Cardfighters: Great ideas, but not executed as well as they could/should have been. Metacritic is a decent gauge, but the genre can be so divisive it’s hard to say what I will enjoy personally.

So here I am, thinking I’m in what some might say the Golden Age of card based RPGs, and I’m not sure if I should play. Honestly I’ll probably just wait for a sale, but want someone to push me in the right direction. Has anyone played either of these games yet? Or more importantly any card RPGs that I may find enjoyable? Card RPG fans are few and far between, so we have to stick together!

I’m also going to call it now, and just say within a week or so from writing this, I’ll probably cave and buy one of these (even more of a guarantee if one goes on sale). So be on the lookout for my eventual thoughts!

These Games Are Perfect for the Silver Screen, But We’ll Never See Them