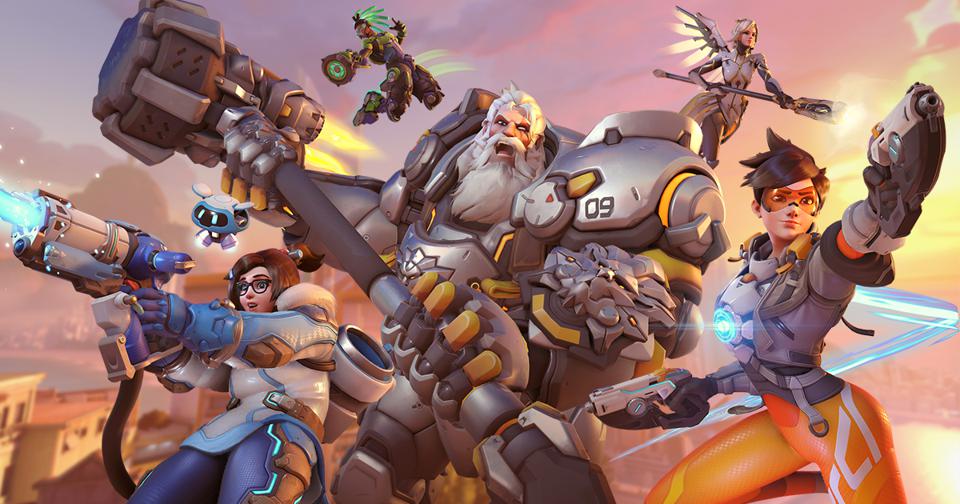 Nothing says “I love you” like fighting for your life against hordes of relentless zombies. From Turtle Rock Studios, the same team that created the original Left 4 Dead games, Back 4 Blood is expected to be more of the same co-op action. I absolutely loved the original L4D games and am very hyped this year to finally play a spiritual successor. It has been over 10 years since we’ve seen a new game in the series, so this return is long overdue.

I am not a very big leisure reader, but something I have read are the Drizzt Do’Urden novels. Based on the Dungeons & Dragons Forgotten Realms campaign setting, Drizzt and company are an adventuring group that get up to all kinds of D&D-like shenanigans. This game is promising to be a four-player cooperative adventure where you and friends control the ragtag group of heroes. I am hoping this game is deep and customizable, and offers a team based approach to the RPG co-op genre! Plus, you can be Drizzt, what more do you need?

My friend group has been playing Warhammer: Vermintide II for quite some time. Comparable to Left 4 Dead, ironically enough, the game is a high fantasy co-op adventure against hordes of rats, undead, and evil creatures. That game’s team is creating a spiritual successor in the form of Warhammer 40,000: Darktide. Set in the 40K futuristic fantasy setting, Darktide is shaping up to be more of the same from Vermintide, but in the future, whoa!! And I’m SO game to play!

Though I wasn’t a huge player of Monster Hunter: World I did have fun playing with friends. Seeing that games newer style of gameplay heading over to the Nintendo Switch, I have been thinking if it’s time to give the series another shot. Monster Hunter Rise will let you and a group of friends explore a large world, seeking out big bad monsters, and even experiencing a thought out story, something the series has been missing in my opinion.

I am always on the lookout for new, fun sounding games to play. And what could be more fun that sailing the high seas with your crew of pirates? Ubisoft’s Skull & Bones is taking the ship sections of Assassin’s Creed IV: Black Flag and giving it it’s own full fledged game, complete with online co-op! Join up with friends, seek out the loot, and be the pirate you always wanted to be. This one has the most potential to surprise me in 2021, and I am sure hoping to be surprised!

I have to end this piece with the two games I was going to include first: Overwatch 2 and Diablo IV. Blizzard announced earlier this week that these two games would sadly NOT be coming out in 2021, despite what we were all hoping. Regardless, these will be two absolutely massive and (hopefully) incredible co-op games. Diablo needs no introduction at all, literally pioneering the loot-based hack’n’slash genre back in 2000. And then there’s Overwatch, which has a near perfect competitive multiplayer game, and Overwatch 2 looking to add a fully fleshed out and expansive single player/co-operative mode. I was super hyped for these two games in 2021, but will gladly wait until 2022 if it means we get two amazing, worthwhile co-op games.

So those are some games you won’t be playing today, but hopefully you can play next year. Stay safe out there, and play some games.

The Ninth Generation of Game Consoles is Kind of Absurd