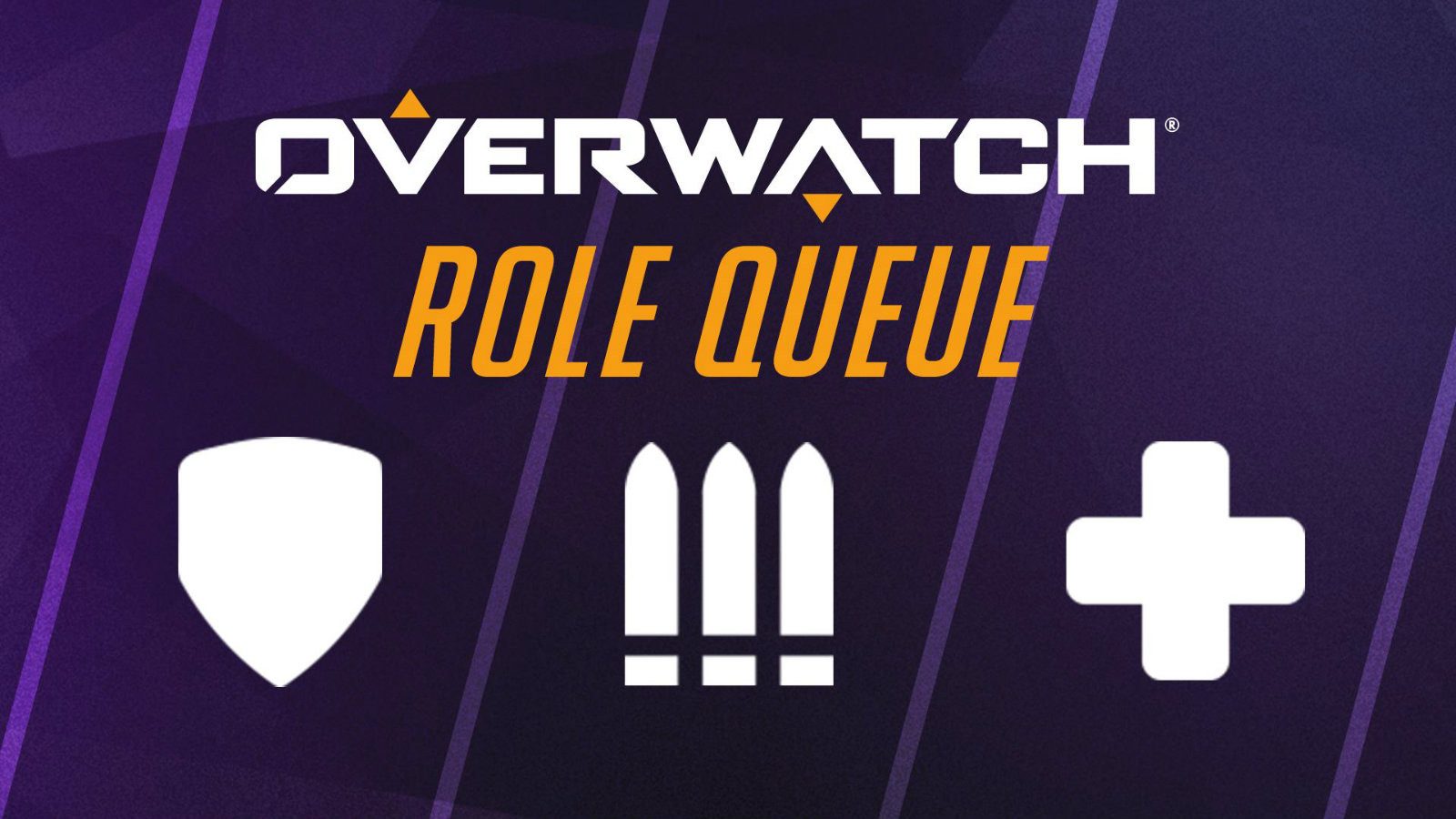 It’s no mystery I am a huge fan of Blizzard’s Overwatch. Ever since the game launched in May of 2016, I’ve been playing it every month, if not every week (or for some amount of time, every day!). When the Overwatch League debuted in the beginning of 2018, I was a definite fan. Hell, I’m still a fan: I gushed over the Shanghai Dragon’s stomping through the competition in last weekend’s Stage 3 Finals! But as time went on, my actual playing of Overwatch dwindled.

But all that might be changing with a recent Developer Update from Jeff Kaplan. Something many fans have been clamoring for for months, role queue (AKA role lock) allows games of quick play, competitive, and some arcade modes to have a set number of each type of character. Each of these games will now only allow two tanks, two damage dealers, and two supports per side. This 2-2-2 composition will ultimately allow for more balanced teams.

To achieve this, players will select the role they want to play before queueing up for a match. So say you want to play support hero Zenyatta in the next game: you’ll select quick play, then select the role of support, then you’ll be in the queue for a new game, where you and one other player will be the sole two players on your team playing support heroes. The other four players on your team will be playing two tanks, and two DPS heroes.

So what does all this mean for the players? I think for PS4 players exclusively it’ll mean better matches. There were many times playing the game, especially competitive and especially toward the latter end of the game’s release, players would either purposely throw matches or stick with one type of hero despite the team needing another. The frustration was real enough to make playing the game just not as fun as it used to be. Eliminating that definitely makes me more tempted to pop that disc back in the system.

Role lock also helps with balancing the game and actually getting to play a hero as their intended. Of course there will be times where a hero won’t be played “well” or won’t be played as they are intended, but at least they are given the option to try to do so. In so many instances I would have to play a tank hero like Reinhardt, even though I can’t really play him well, because our team really needed that main tank role. That made it difficult to play a hero I could actually play well, like Roadhog, and the entire team kind of suffered because of that.

Opponents of this mode will be plenty. I totally understand why some will be against this change: it is by far the biggest rule modification the game has introduced since launch. Jeff and the development team heralded the team composition in the early days giving players flexibility to play whatever they needed, whenever they needed it. Now it appears as though that sense of fluidity between roles will be limited to the arcade modes and not the competitive modes.

Personally I think this is an amazing change. Adding this will make matches conform to a set of rules that which make match ups a bit more congruent with what you’d expect from a team based shooter with defined roles. For console players it will help with matches overall since not everyone plays with mics: having a more balanced comp from the beginning will lead to consistently better games. Not having the option to jump on healer if I’m already playing DPS will be a change that’ll take some getting used to, but it’s one that I think I will get over quickly.

Lastly, I’m sort of excited to see how this shakes up the Overwatch League. Already Blizzard has been taunting fans with social media posts about fan-favorite players coming back in to the lineup because DPS is now required. For those unaware, the current meta for the game and the League was the 3-3, or goats, meta, which involved three tanks and three support, completely nixing the DPS category altogether. With 2-2-2 being required, I’ll be happy to see Tracer superstar Saebyeolbe back in the mix, with other DPS heroes like Widowmaker and McCree hopefully making triumphant meta returns as well.

What do you all think about these changes? Does the 2-2-2 role queue method make you want to play the game more? Do you think this will lead to ridiculously long queue times to find matches? Let me know down below!