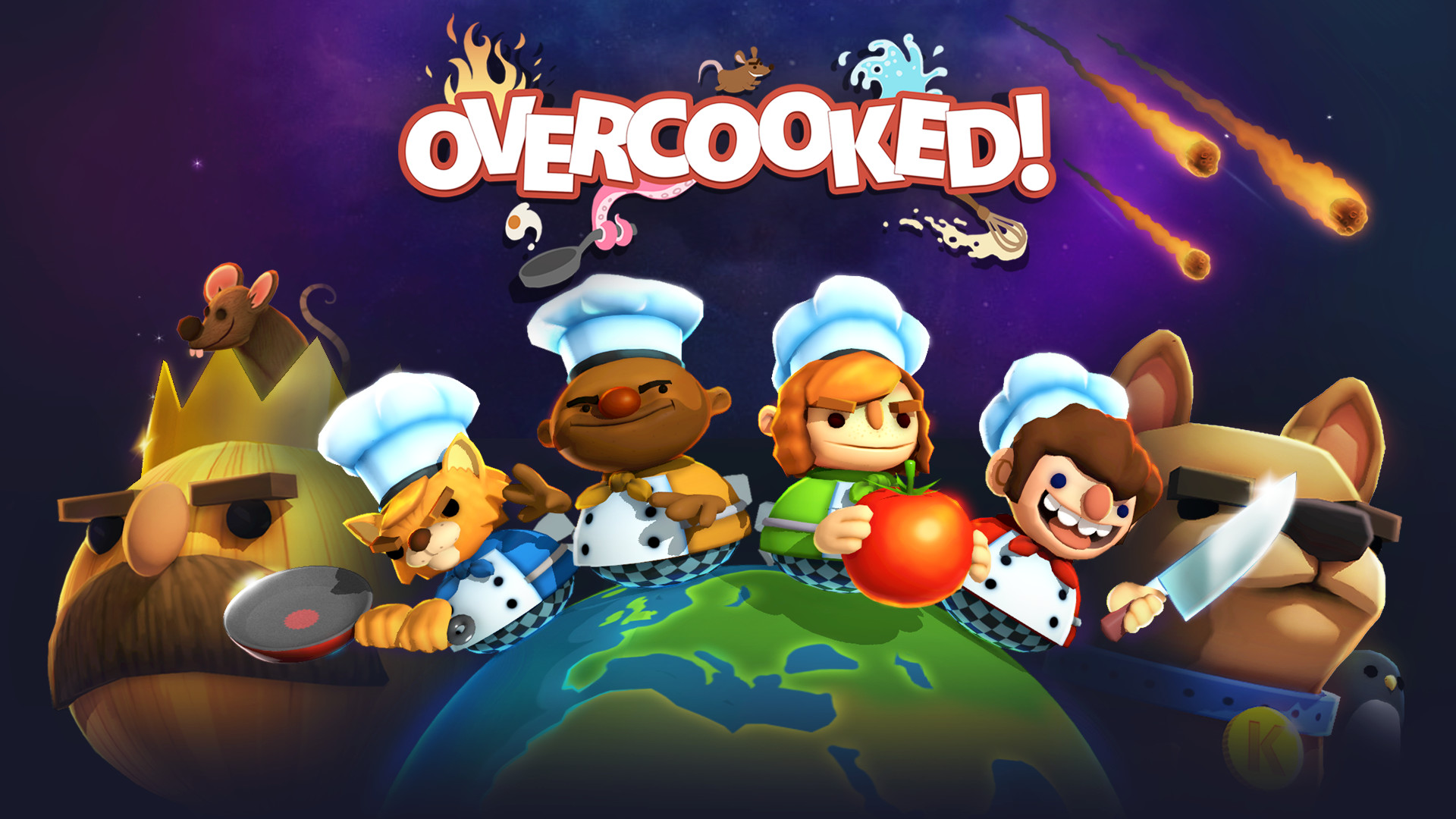 After a month offline thanks to an inconvenient WordPress issue, I’m finally able to get back on here and write! And what better way to make up for lost time than to look back on the year that was 2016! There are a few features on this blog that I’d call an annual event, and the top ten games of the prior year is definitely one of them. Unlike other blogs, especially the big sites out there, my list of games doesn’t consist of just games that released in 2016. Rather these are the top ten games I actually got around to playing the past year. Here are my top ten games of 2016! END_OF_DOCUMENT_TOKEN_TO_BE_REPLACED

The new consoles have been out for years, the NX is on the horizon, and a good amount of games announced or shown at last year’s E3 aren’t even out yet. Over the years the Electronic Entertainment Expo has been steadily waning in popularity, with this year being interesting in that Nintendo won’t really have much of a presence. Despite this, there are still plenty of reasons to get hyped for the upcoming weeks in gaming. What better way to get the community in a frenzy than with the following announcements! If all goes well even just a few of these will turn out true. Hey, I’ve been correct in the past. Here are this year’s E3 predictions! END_OF_DOCUMENT_TOKEN_TO_BE_REPLACED

We’re knee deep in 2016 and there are a ton of awesome games scheduled for release this year! Just like every year, I’m sure I won’t have enough time to get around to all of them, but with so many excellent choices I feel like 2016 will be another great year in video games. Gamers have been spoiled recently: there have been lots of great years of games lately. Not just a few good games here and there, but complete years of consistently great games to keep your systems hot. So let’s check out what’s coming in 2016! Here are some games I’m anticipating to play and thoroughly enjoy this year! END_OF_DOCUMENT_TOKEN_TO_BE_REPLACED

Zone of the Enders⠀ Playstation 2⠀ ⠀ There a

Spider-Man⠀ Playstation 2⠀ ⠀ Not as well reg