Without question I consider myself a Nintendo fan. Compared to any other developer, I spend most of my time playing and/or getting excited for what I will soon be playing on my Nintendo Wii U or 3DS. Some experiences can only be on PS4 and what not like last year’s Fallout 4, but with Nintendo I have always felt they’ve done something special with their games… they’ve remained fun! Throughout the years and even during the short time I’ve been on this blog I’ve seen a handful of Marios, Zeldas, Pokemons, and many other Nintendo greats come and go. They’ve consistently been what I expect and then some, but nothing has been wholly “new” (with the exception of last year’s Splatoon.). After seeing Thursday’s Nintendo Direct, I’m excited for what the future holds: more of the same great faces Nintendo has always offered. But is that enough? Should Nintendo be focusing on something new rather than giving the fans more of the same? Hmm… END_OF_DOCUMENT_TOKEN_TO_BE_REPLACED

E3 2013 has come and gone. By many standards it was what we’d come to expect from the expo: new game announcements, news on all kinds of projects, and some exclusive trailers, demos, and videos. But just about everyone can agree that this year’s E3 went above and beyond the expectations of most in attendance. It wasn’t just about the games this year: it was about the consoles and how they affect the gamers. It was about a change in the way we game and how our hobby will change moving forward. It was about publishers making games that gamers wanted to play. And above all, it was about glorifying our hobby and giving us an undeniable outlet to look at and say without wavering that we’re proud to be gamers. These ten announcements are just the tip of the events that made E3 2013 so memorable, and what you should be most excited for. END_OF_DOCUMENT_TOKEN_TO_BE_REPLACED 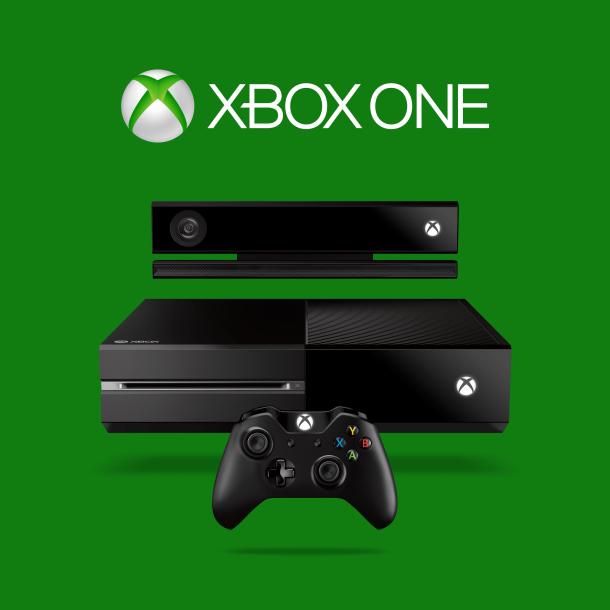 Following the announcement of the successor to the Xbox 360 known as the Xbox One, reactions have been a jumbled collection of excitement, speculation of the future, questions about what was seen and what wasn’t seen, and a sense of wonder about the whole thing. So in other words, job well done to Microsoft for getting the community talking about their next box.

From a gamer’s standpoint however, I’m not entirely sure I’m on board at all with the Xbox One. My gut reaction is telling me to wait this thing about and see what the Xbox One delivers in the future, but as of right now there’s some questions I want answered. END_OF_DOCUMENT_TOKEN_TO_BE_REPLACED

So apparently there’s going to be a Borderlands game for iOS? And what’s better is that it’s coming out next week! I’ve already got my five bucks ready to throw away for this one.

On to other news: the newest Professor Layton is looking sharper than ever, PAX expands to Australia, and Zynga isn’t doing so well. END_OF_DOCUMENT_TOKEN_TO_BE_REPLACED

Two big stories concerning the transition to digital gaming and cloud gaming. Not only that, but two big characters (well, only one is actually “big”) are added to the roster of PlayStation All-Stars Battle Royale.

And here’s a quick hit for you all: That crazily titled Final Fantasy rhythm game Theatrhythm: Final Fantasy has been receiving very positive reviews. Go buy it!

END_OF_DOCUMENT_TOKEN_TO_BE_REPLACED

Have you ever thought to yourself, “Man, I wish I could just skip out on playing the game for hours on end and just buy the best items in the game!” Well this week Blizzard makes your wishes come true with the Diablo III real money auction house!

Outside of video game economic news, there’s a nifty new gaming trivia site out there, as well as an equally nifty online 90’s gaming quiz. Oh, and something concerning the Left 4 Dead series

END_OF_DOCUMENT_TOKEN_TO_BE_REPLACED

As E3 2012 comes to a close, what are we left with? A bunch of new games to be excited for, gameplay trailers and videos to keep you busy for weeks, and enough grueling wait time between release dates to keep us just sane enough. Check out the last batch of news right here!

END_OF_DOCUMENT_TOKEN_TO_BE_REPLACED

The first day of the open convention floor saw a lot of fantastic announcements. On top of that, Nintendo gave a pretty decent press conference, detailing lots of information and games about the upcoming Wii U system (without forgetting it’s new friend, the 3DS either).

END_OF_DOCUMENT_TOKEN_TO_BE_REPLACED

The show hasn’t even started, and yet there’s been ton of exciting news and announcements. Catch up on it all right here!

END_OF_DOCUMENT_TOKEN_TO_BE_REPLACED

What did this week bring us in gaming news? Japan is getting some awesome 3DS games that look amazing, G4 loses its most notable personality, Nintendo says they’re giving Kirby a 20th birthday extravaganza, and there’s a Kinect game coming out that combines rhythm games with basketball dribbling.

And if that’s not enough for you, there’s also a blog out there with incredibly original Pokemon artwork.