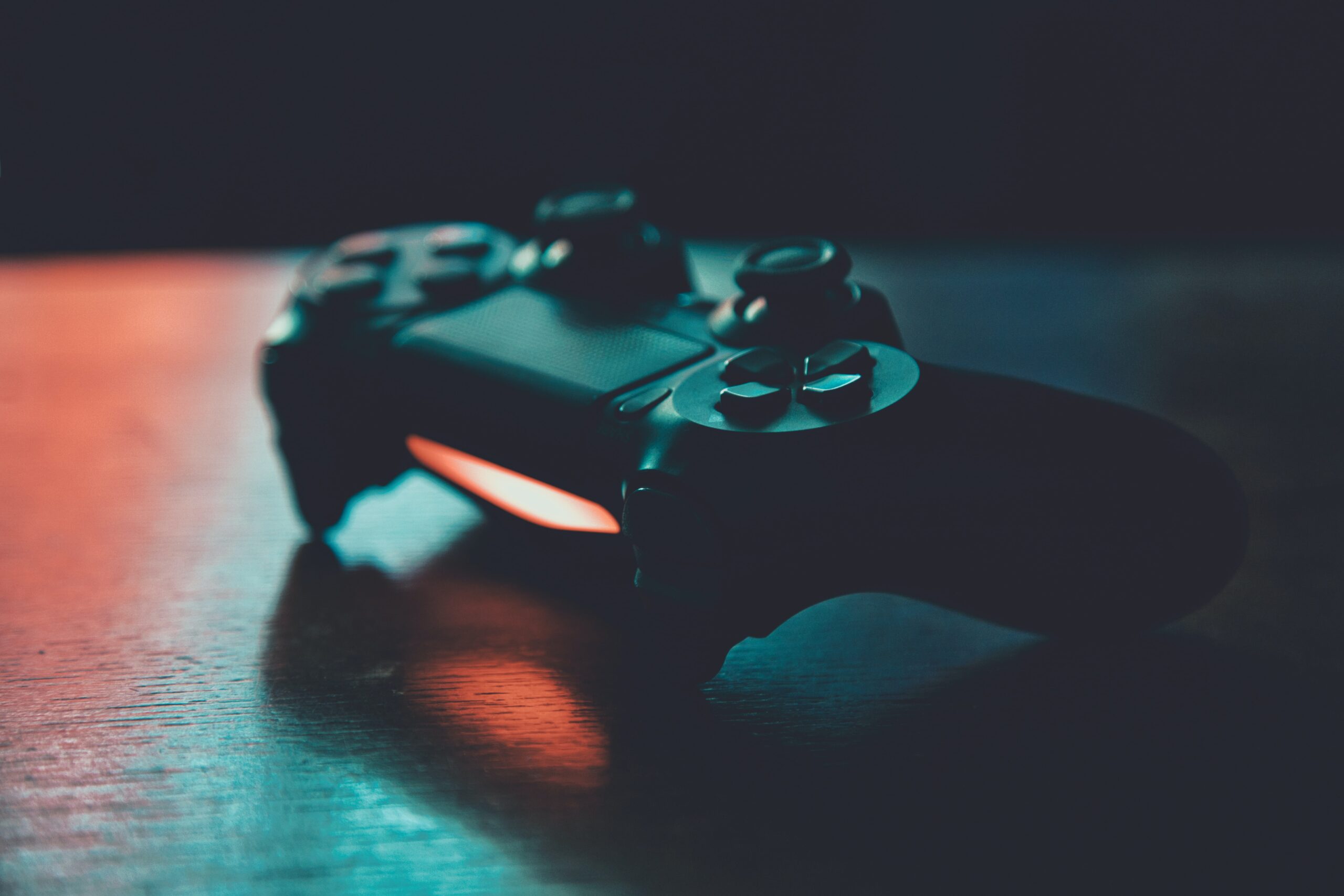 The mental side of streaming a video game is tough. 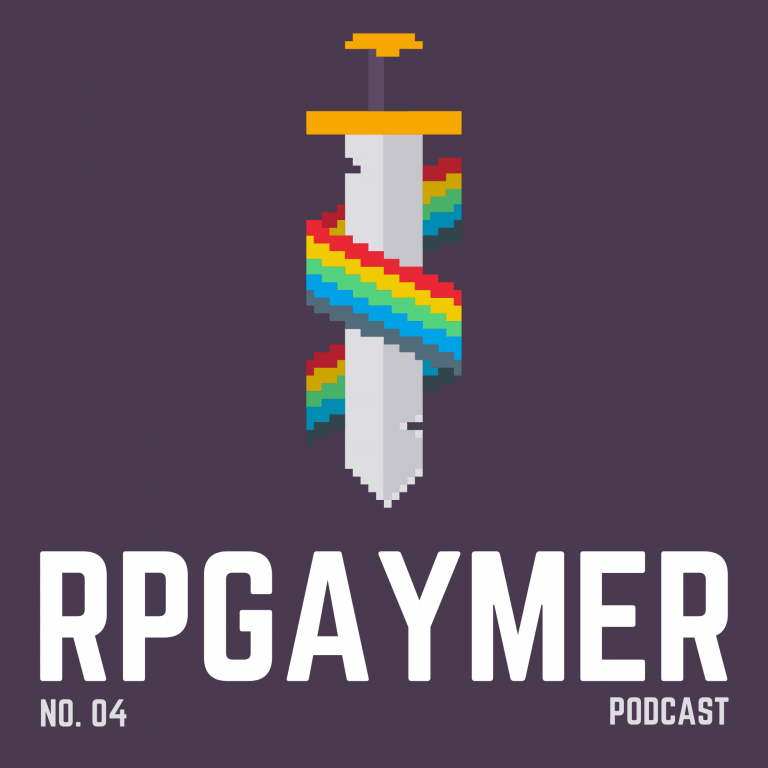 Welcome our Guest Host Jett, and let's learn about all things Twitch!!

I have been admittedly stagnant on the updates here on SlickGaming, but that doesn’t mean I’m not playing, creating, or, furthermore, abandoning the ol’ blog. In fact, far from it! I’ve had my hands full with a lot of games as of late, and there are no signs of slowing down with tons of great new stuff coming in the future! Just to give a quick update (and personally allow myself to play catch up with… myself?), here’s what I’ve been spending my time on as of late. END_OF_DOCUMENT_TOKEN_TO_BE_REPLACED

Comments Off on Now Playing: A Bunch of Games on Twitch!
Recurring Bosscast

Is it safe to say "Twitch Plays Pokemon" a phenomenon? I think that's safe to say, right? Well anyway, the Bosscast weighs in on the topic this week. And after…

Comments Off on The Recurring Bosscast: 037: It Was the Blurst of Times