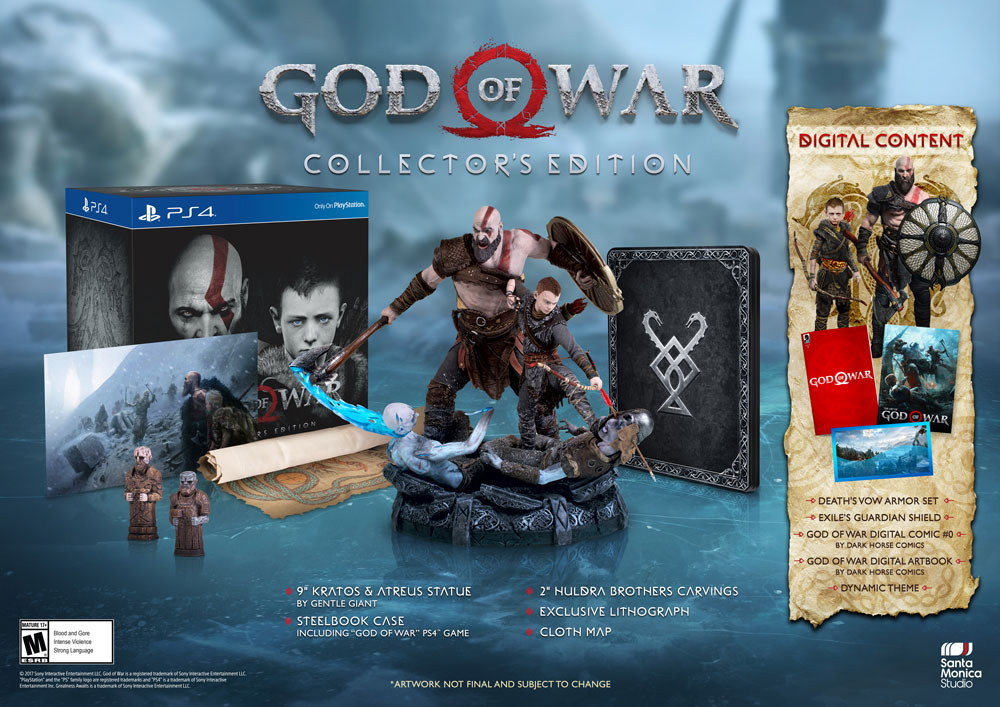 It’s been a loooong while since I’ve talked about video game collecting. That’s a real shame considering game collecting is largely what I do in the greater world of video gaming, and in large one of the main reasons I started this blog in the first place. I was reintroduced, if you will, to the collecting spirit while recording the latest Boss Rush episode. In it, Jon and Mat both had stories about getting a Nintendo Switch, and how there are so many great games on them to play. That idea of buying a new console and seeing all the titles newly available to you got me excited about finding those quality, sometimes totally random, games no one else may be playing. Because of this, I started thinking about my PlayStation 4 and Nintendo Switch collections. While my purchasing power has been limited for the past year or two, the games for said consoles are still releasing, still lowering (or raising) in price, and still becoming something of a collector’s item. With that, I wanted to divulge some tips I have been using to start up a new game collection for the modern consoles. END_OF_DOCUMENT_TOKEN_TO_BE_REPLACED

Back from Vegas and feeling excited for all things tech, this episode of the Recurring Bosscast focuses on my recent trip to the Consumer Electronics Show! There's a companion piece…

I'm super late in posting this due to being in Las Vegas for CES (which you can expect to hear about later in the week). This episode of the Bosscast…

Happy Holidays to all from Mat, Jett, and myself with the Recurring Bosscast! In the last episode of 2013, the big three (Mat, Jett, Jason) discuss our games of the…

With just one week left until the Christmas holiday, it can be a daunting time for procrastinators. Amazon Prime's 2-day shipping will soon be too late, and brandishing your wallet…

Take a look back at the last generation of video games with Mat, Jett, and myself! What were the best games on the Wii, Xbox 360, and PlayStation 3? What…

The next generation of video games is upon us! With the release of the Xbox One, the eighth generation of game consoles is officially underway. But who cares about the…

In just a few hours we'll be fully committed to the next generation of video game consoles. The PlayStation 4 is upon us, the Xbox One is right around the…

Episode 28 marks the one year anniversary of the Bosscast being on Splitkick. Huzzah!! Besides recollecting a bit on the year behind us, Jett, Mat, and I give the good…

Episode 24 of the Recurring Bosscast marks the one year anniversary of the show! Man, I really can't believe it's already been a solid year of recording with Mat and…