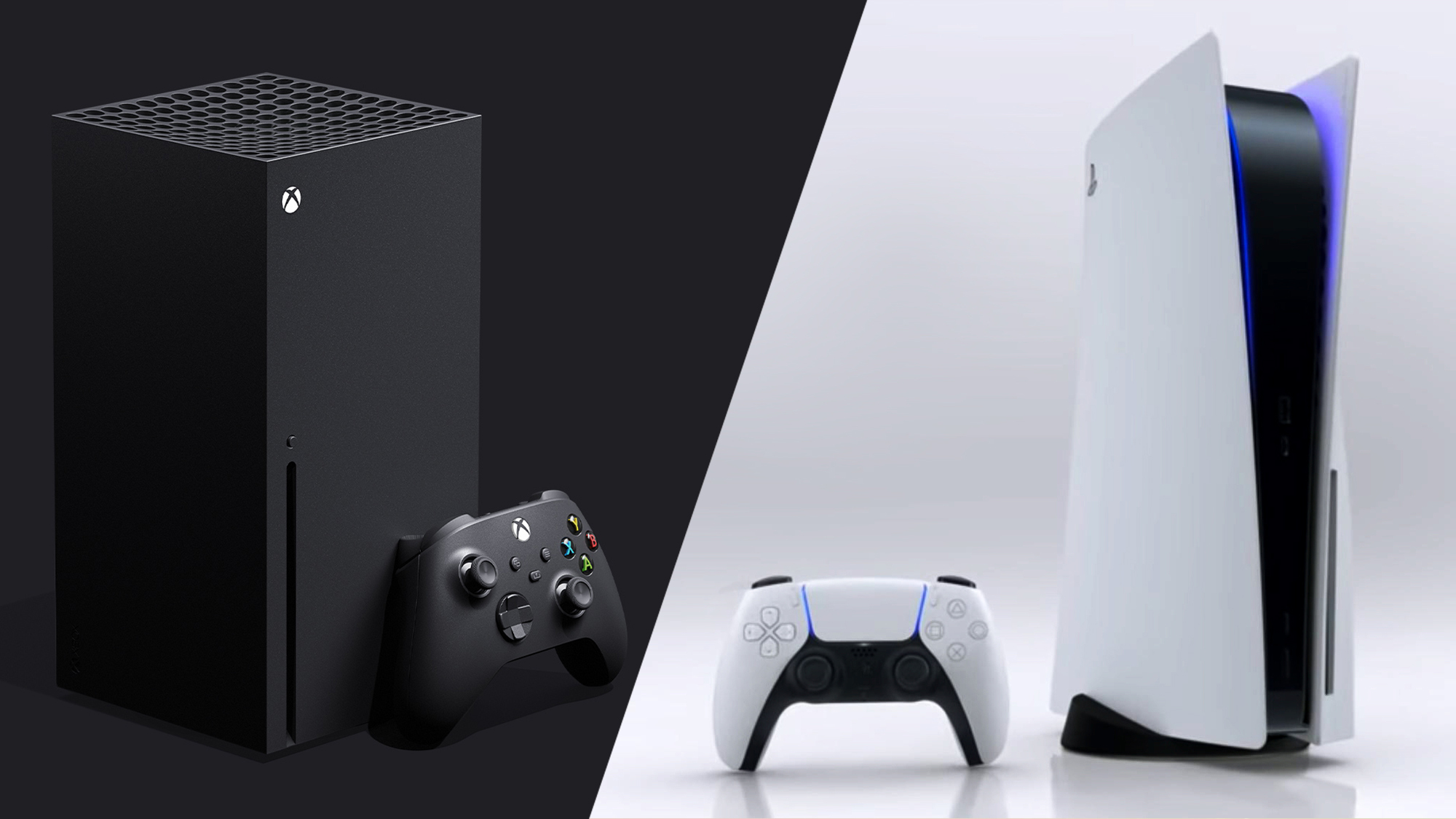 This week will see the release of Microsoft’s Xbox Series X line of video game consoles, as well as Sony’s PlayStation 5, ushering in the next generation of video game home consoles into the world. With each new console generation, there’s a sense of excitement in the air on what is to come. New features, new hardware, new promises, and of course new games.

As with every console before them, the PS5 and Xbox Series X tout a handful of new features to entice you to buy the newest console. Personally I always felt a lot of these features to be frivolous next to the actual games I’d want to play on the consoles, but this time there are some pretty cool new abilities for each new hunk of hardware. Not the least of which being the load times.

Both the Xbox Series X and the PlayStation 5 sport solid state drives. I admit I am not a computer guy or tech guru at all, but I can appreciate a dedicated drive to run games. A tech demo comes to mind of PS4 vs PS5 load times. In the demo, the time to load a new section of the game Spider-Man took a few seconds on the PS5, compared to upwards of 20-30 on the PS4. It seems like a minor upgrade to play a bit sooner, but that is such a cool thing to be able to do: continuous, uninterrupted playing.

Currently I am not picking up a PS5 or Xbox Series X at launch, though I would absolutely love to do so! And while I’ll likely be swaying to the side of the PlayStation 5, the Xbox Series X has a really big unique feature the PS5 does not: backwards compability.

The Xbox Series X is nearly 100% backwards compatible with the entire Xbox line of consoles. That means the Xbox Series X can play original Xbox games, Xbox 360 games, Xbox X games, and Xbox Series X games! Hot damn that’s awesome for a retro gamers and collector like me! Even better, I don’t even have an Xbox One, so the Series X is an even better purchase in that regard outright. This support for legacy gaming is incredible, and something I dearly wish the PlayStation would consider. Granted, PS5 will play PS4 games (assuming you have the console with the disc drive), but where’s the love for the PS1, PS2, and PS3, Sony?

Getting back to something both consoles will likely share, previous generation upgrades. In many instances, games from the PS4 and Xbox One library will be upscaled or played in higher resolution on the newer consoles. While graphics and presentation aren’t everything in gaming, this is a nice bonus for those of us playing across multiple generations. Anything that can make an already incredibly game like God of War even better is appreciated in my book! An extension of that, a lot of cross-generation games releasing for both PS4/PS5 and Xbox One/Series X will allow for version upgrades if purchased on the prior generation’s hardware. There’s nothing worse than picking up a new game only to be told you have to buy it again for your newer, arguably better console.

Glancing over a few more boxes each console touts you can see even more quality of life and impressive features. The Xbox Series X will allow for multiple games to be suspended at once. Both the PS5 and Series X will allow for suspended games to be resumed in seconds, and both will have cold boot times in just a few seconds as well. The PS5 will support a brand new controller, the Dual Shock 5, that sports a ton of new features and abilities over the PS4 counterpart. Both consoles support 4K visuals, meaning if you’ve got the setup for it, you’re going to be showcasing some incredibly smooth gameplay on screen. The lists go on and on.

I’m a fan of video games. Obviously. And whenever there is a new console on the horizon, it seems like the future is bright. This week will be no exception. The PlayStation 5 and the Xbox Series X look to be the best each company has to offer. With both sporting impressive features and capabilities, and not to mention the actual games coming out for them, I think generation 9 of console gaming is poised to be the best yet.

There’s So Much Potential in Fall Guys, and I Really Want it to Like it More