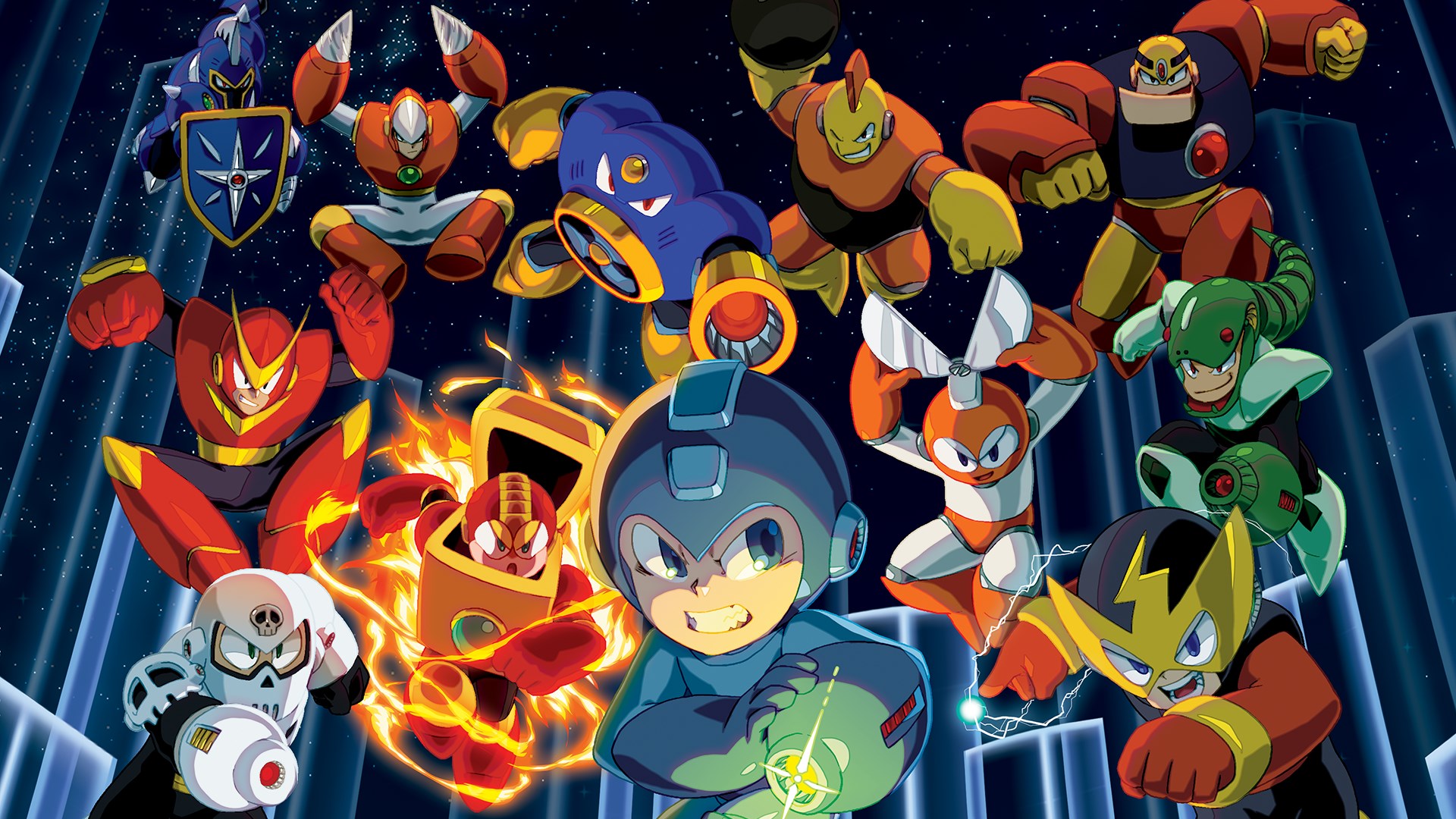 Ask anyone that collects, well… anything, and they’ll tell you stories of how they came into collecting in the first place. Maybe it all started when they were younger and got their first video game. Or perhaps it was from response to never being able to have the items when they were younger. Whatever the reason, once a collector starts their collection, usually some type of goal or direction forms. This is absolutely true for myself and my game collection.

Staring out, I set out to collect every Sega Dreamcast game release in North America. I still haven’t achieved that feat but it’s something that I’m still working toward that drives my interest to keep searching and keep collecting. From these humble beginnings I developed separate goals for my collection, like only collecting games I want to play (so no sports games!), limiting my collection to primarily the PS1 onward (with an exception for the Sega Saturn!), and trying to complete mini-collection.

What is a mini-collection? I would call it a group of games having a unifying characteristic among all of them. Perhaps they are part of the same game series (like Final Fantasy), or maybe they are all from the same creative director (like Keiji Inafune). I find it kind of fun to find these connections between games, and to give a reason to look for and add otherwise non-desirable games to the collection. I wanted to take some time to highlight some of these weird and non-mainstream mini-collection in my game collection!

Hot garbage would be one way to describe the games by Data Design Interactive. If I am being modest however, I would say shovelware is the way to go. Most of these games, like Billy the Wizard, Crazy Mini Golf, and Anibus II are games so obviously made for a quick buck it’s disgusting. The infamous development group is also the one that basically released the same game three times under different names. This sort of bad press should shoo many away, but having a series of trash games in a collection can really make the others stand out more!

Natsume’s farming simulation game is the original farm sim to take the world by storm, well before Stardew Valley did it so much better. Harvest Moon has been a favorite series of my wife, and as such she’s had a good number of these in her humble collection as well. Combining our games, I believe we have nearly every NTSC released game, albeit the SNES original, which is crazy expensive. We’re missing some other for sure, but having over 20 games in this one series alone is quite a feat!

I finally completed this mini-collection goal a couple years back while in Philadelphia! Nearly 10 years in the making, each of the different platform releases of The Forgotten Sands are all different games: The Xbox 360/PS3/PC game is a 3D action platformer, the Wii is also a 3D game but with an entirely different story, the DS version is a 2D side scroller, and the PSP (the last one I finally found after years of searching) is a 2.5D hybird action game. I really appreciated each game trying to take advantage of it’s unique hardware, and for each game telling their own exclusive story as well. Now only if these games were all actually fun…

The Wii was made for light gun games. The entire console’s premise is pointing at stuff with the Wii Remote. Make that remote a gun, and you’ve got dozens if not hundreds of games to port over. Arcade classics like Gunblade NY and The House of the Dead are standouts, but entirely new series’ like Capcom’s Resident Evil Chronicles are nice entries into the genre! I’ve even a fan of the oddball shovelware games, too! I’m looking at you Dino Strike and Chicken Shoot!

It’s no surprise if you read this blog I love me some Card Based games. None better than card battling RPGs! Slay the Spire is the newest addition to this addiction, but older favorite like the Gamecube’s Lost Kingdom and Neo Geo Pocket’s Capcom vs. SNK Clash series are big highlights too! Probably the most prolific would be Square Enix’s Kingdom Hearts: Chain of Memories on the GBA (and the port to the PS2). It’s so niche and not for everyone, but it’s absolutely for me!

Did you know Blizzard released a fair amount of their early IPs on home consoles? It was a weird time, and each game is 100% inferior to its PC counterpart, but damn if they aren’t fun to collect! They fetch a pretty penny nowadays, but the novelty of playing WarCraft II and Diablo on the PS1 is just amazing. Special shoutout to the unique StarCraft game on the Nintendo 64! I don’t have that one (yet) but I heard it’s a pretty fun addition to the series if you’re a fan!

Probably the most recent mini-collection I’m working toward would be the Simple series on the PS1. You’ve probably seen these games before and noted their downright generic titles and cover art. Games like Billiards, Shooter, and Boxing aren’t the games you’d likely want to collect, however there’s something about the simplicity around them that makes me just want to have them. There’s also something to be said about multiple games sharing a cover art style: Seeing them all together in one place is satisfying. Fun Fact: The Simple series’ biggest success is likely the OneeChanbara series.

These are just a few of the weird and unique mini-collection in the larger collection whole. Having a smaller goal to work toward makes accomplishments actually feasible, and is just fun to do. I would love to hear which mini game collections are in your video game collection! Let me know and maybe we can learn something new!