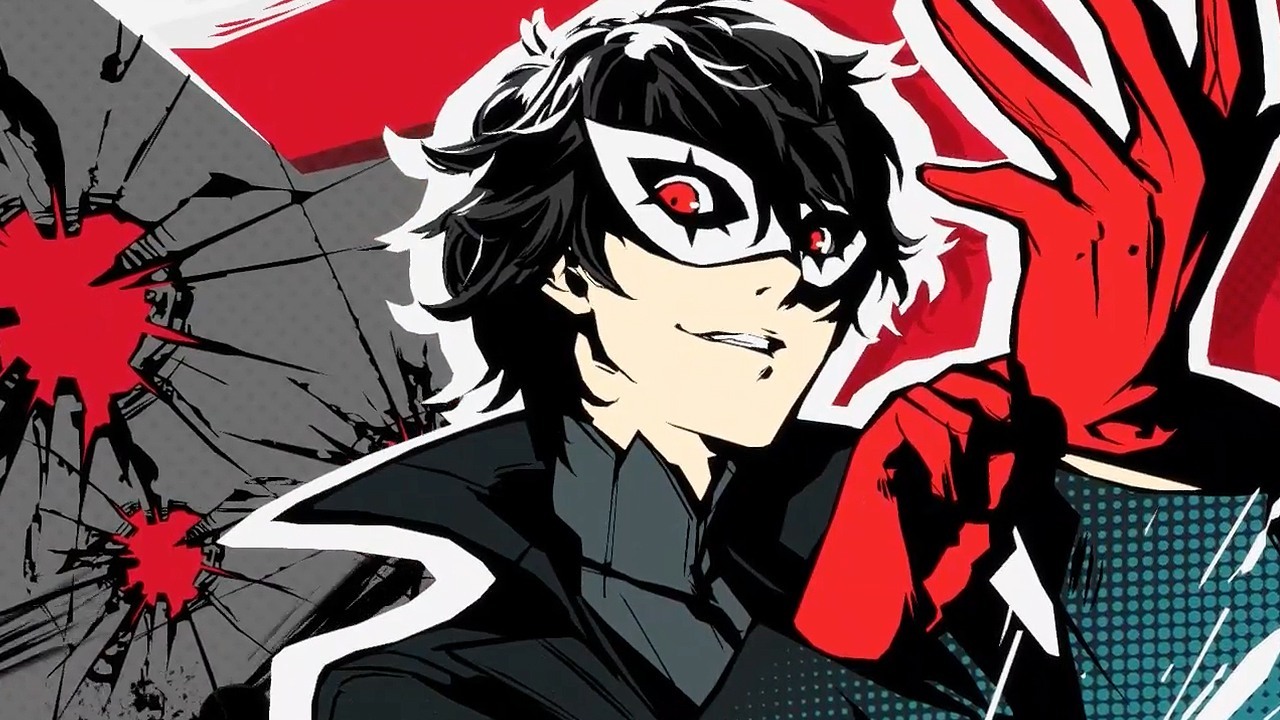 Atlus has many excellent franchises under there belt, but none would argue their biggest to date is the Persona series. First gaining mainstream attention in 2006/2007 with the PlayStation 2’s Persona 3, the RPG series has always focused on high schoolers getting into shenanigans with demons and the occult, en route to exposing some larger plot. The backbone of the series has been the recruitable Personas, demons who lend their powers to each game’s protagonist. While I really enjoyed P3, I never actually played any of the PS2 sequel Persona 4, which is considered by most to be the better of the two games. Despite missing out on the fourth entry, and a whole eight years separating it from the 2017 sequel, my hype was to the max with the PlayStation 4’s Persona 5.

This game delivered. Having released months before in Japan only meant US gamers were tempted with what was to come with mountains of screenshots, videos, and impressions from Japaense gamers. This only made me want the game more, and naturally my expectations were higher since I was waiting for so long for it to release. Thankfully everything about the game was top notch. The characters were a mix of fun, adorable, strange, and intriguing individuals. The art style was absolutely fantastic and oozed style. The soundtrack was exceptional, with series composer Shoji Meguro quickly becoming one of my favorites. And last but certainly not least, the actual RPG gameplay was stellar, rewarding, and fun.

Persona 5 is an example of a game that appeals to a very specific crowd. That being said, if you are a part of that crowd you are in for a certified treat. Everything about the game epitomizes what the JRPG is all about: complex battles, intricate social interactions, and strong story and character development. M only criticism for the game is the somewhat spotty English localization and pronunciation of the Japanese names. Other than that there isn’t any fault I can call out for the game.

It says something when a game releases in early 2017 and still leaves an impression at the end of the year. While many other RPGs have since been released, not many stand out as much as P5. While I admit I have not finished the game, with nearly 80 hours devoted to Joker and his gang I can safely say it was a memorable and worthwhile adventure. As a PlayStation 4 exclusive it’s also one of the best RPGs you can only get on  Sony’s platform.

A Hands on with PlayStation Now