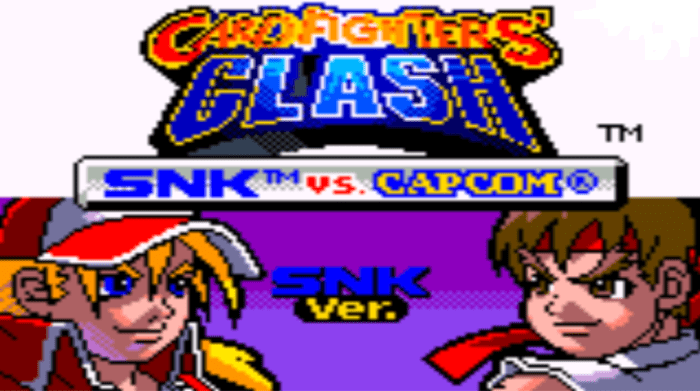 There's just something about video games, RPGs, and trading cards. 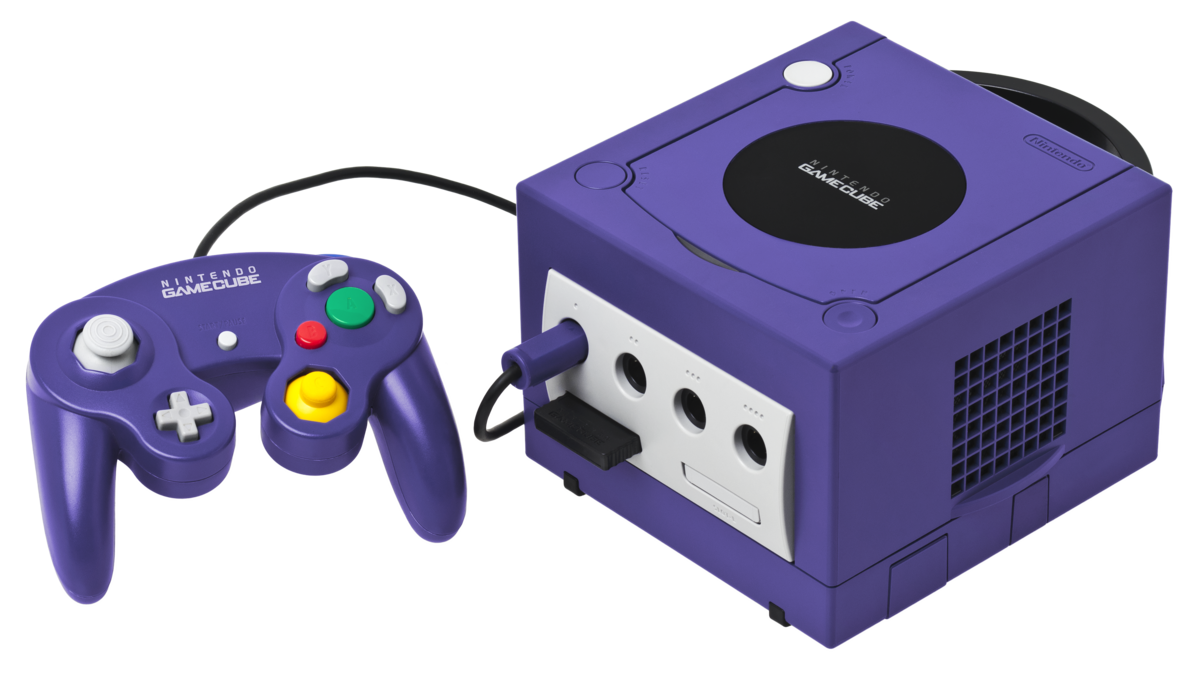 With 3D gaming fully ushered in, thanks in-part to the N64, Nintendo was ready to start upping their game with their new console. The Gamecube not only looked nicer than the fat N64, it had a much more powerful processor capable of putting more polygons on screen. Basically, the games could look prettier, something that’s been commonplace these past few years among video game console launches. But while the Nintendo 64 was innovative and had a deep library of classics, the Gamecube suffered from a smaller collection of titles and some backlash from longtime Nintendo fans. END_OF_DOCUMENT_TOKEN_TO_BE_REPLACED

Back to form after a month of only two games (one of which was just a download). This week has a good variety of titles, and for a few different systems as well, just the way I like it! And what’s more, I’ve already played a handful of them and they’re fun. Go figure!

END_OF_DOCUMENT_TOKEN_TO_BE_REPLACED

I’ll be the first one to say that a developer that puts out a new IP instead of a sequel deserves a bunch of credit. But I’ll be damned if there aren’t a good deal of games out there that I think should have been given the sequel treatment. I recently did some pondering a thought what a future would be like if a handful of my favorite video games were given a second, third, or even in some cases fourth installment. There’s hope out there, as some games I’d include on this list have already been green-lighted for a sequel (Kid Icarus; earlier Marvel vs. Capcom 3). I can wait for any other game, but these ten need to be made, and need to be made well.

END_OF_DOCUMENT_TOKEN_TO_BE_REPLACED

A nice variety of games this week, thanks to a visit to a Disc Replay store I don’t often get to venture out to. Granted, it’s not the best DR store I’ve seen, but sometimes they’ve got some good deals (like this past week!). On top of that I was happy to find that the new local used game store in my hometown must have received some business, because there were plenty of new titles to choose from. I only grabbed one this time, but I can easily see myself blowing a great deal of cash there soon (and I’ll be extremely happy to do so). This brings my total game count to well over 900, and I expect to hit 1000 by years end for sure. Oh god I feel horrible… so much money!

END_OF_DOCUMENT_TOKEN_TO_BE_REPLACED

As 2011 comes to an end, I thought it would be a cool idea to look back at the year in games. Specifically, the year in games added to my ever-growing library. If you’re a frequent visitor to the site (I greatly hope you are!) you’ll no doubt know I do a weekly blog post about my newest games. So below I’ve collected every game I added this year (well, really only half-year, because I started this blog in late July). I’ve also linked any relevant posts I’ve done about said games, like reviews, Modern Classics, and gameplay videos. Enjoy the small retrospective, and here’s to another fantastic year in gaming in 2012!

END_OF_DOCUMENT_TOKEN_TO_BE_REPLACED

To follow up on my last post about video game collecting, I wanted to go through some of the games in my collection and discuss why they are considered to be “rare.” A game can fluctuate in price fairly easily and the cause of this change can originate from many different places, not the least of which being scarcity of the item. So as a collector, what do you need to look for in a game, and more importantly, what games should you look for to add that special gem to your collection.

END_OF_DOCUMENT_TOKEN_TO_BE_REPLACED

This week was half-off GameCube games.

END_OF_DOCUMENT_TOKEN_TO_BE_REPLACED

If you’ve been playing games at all the last two years or so you’ve probably noticed the fairly large amount of fighting games being released. It’s a second coming for the fighter, which saw most of its best entries come out in the 90s. I decided to take a look back at some of the fighting games I remember playing when I was younger, as well as some of more current titles that can slug it out with the best of them.