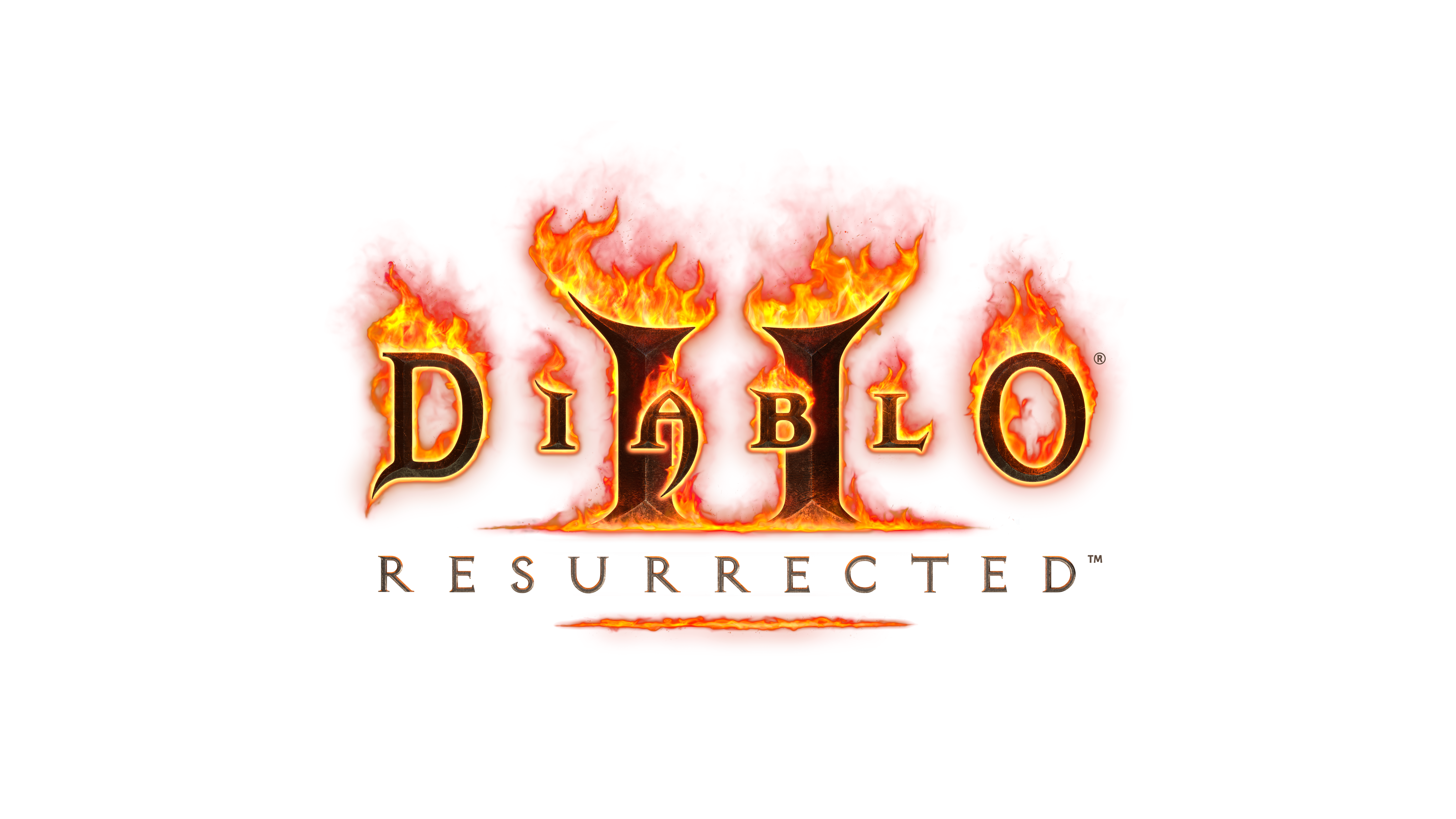 We all knew it was coming, but Blizzard officially announced a remaster of the phenomenal Diablo II during their BlizzConline event this past weekend. Called Diablo II: Resurrected the game will bring the PC original as well as the Lord of Destruction expansion to PCs and consoles, with crossplay between all versions, as well as updated visuals, sounds, and cinematics (with the originals in tact as well). Re-releasing a video game is by no means new, but this might be the first time I can really say I am hyped to replay a 20 year old game.

A large part of the comes from personal experience. Like millions of others I played the shit out of Diablo II when it first released. The game was amazing in every way: amazing loot system that is still revolutionary today, wonderful story that expanded on the previous game’s, a cast of drastically different characters, a ridiculous amount of character customization, and so much more. Oh, and let’s not forget the game’s addictive multiplayer aspect, easily the main reason you would come back night after night to keep grinding out the same levels with friends. If you haven’t played Diablo II but you have played it’s sequel on PC or consoles, then you can kind of get what I’m saying. Diablo III and Diablo II have carved out a huge sector of the action RPG market despite their major differences.

So Diablo II is 20 years old, and Diablo IV is hopefully releasing in 2022… why am I excited about playing that old game when I should (rightfully) be gearing up for the newest in the series?

It all has to do with nostalgia.

I adored the Diablo world from the moment I played the original game. The lore, the characters, the music, and the gameplay. Everything about that series resonated with me as a player. Who was Adria and why was she so mysterious? How come the hero in the original Diablo couldn’t overcome the evil of the soul stone and ended up being the vessel for the Lord of Terror in the sequel? Why was everyone trading SoJs instead of gold? How come the community hated the Necromancer class? I loved it all. I read the books even. The demonic nature of it all, mixed with the eerily brooding Angels watching over everything, combined to become one of the best games I played growing up.

As a gamer ask yourself this question: Have you ever completely played through a game, moved on to something new, and then some time later got fully reabsorbed in that original game all over again? That has only happened to me with a very few games and, you guessed it, Diablo II was one of those games. Getting back into the game in high school with my friends was amazing. Jumping online after swim practice and knocking out some Tristram Runs and hopefully find some good loot was a way of life. We would talk about our finds the next day between class, only to jump online again the next night and try our luck with Baal and Diablo. It was great!

So you’re probably thinking, “Oh, I see! You’re looking forward to this remaster so you can play again and get those same experiences again.” And while yeah, that’s essentially the case, I really want to play again for two reasons.

The first being my new set of friends I have. I am no longer in Indiana, and while I love my friends and wish them all the best over in the midwest, I tend to spend my freetime with my local friends here in California. Some of them have for sure played Diablo II, but we haven’t played Diablo II. I want to play it all with Laura and our friends online! I want to see everyone experience the joys of the gameplay, witness the story unfold on our TV screens, and create new stories about great finds and upgrading gear!

The second main reason Diablo II: Resurrected is one of my most hyped games in 2021 is largely due to Diablo III. It is a markedly different beast than Diablo II, catering a bit more to the action as opposed to coming up with a strategy before jumping in. I want to see how Blizzard incorporates the best aspects of Diablo III into this new Diablo II. Seeing as this new game will also be on consoles, I am hoping for a similar easy to use control scheme but with the Diablo II mechanics. Diablo III is so simple to play and feels good playing. Let’s hope Diablo II can bring the same magic to a new generation.

A specific release date has not yet been given, but it is slated to release sometime this year. I’m not holding my breath for anything super soon, but sometime around summer or shortly after would be awesome (and right around the corner!). I cannot think of a better way to gear up for Diablo IV (sorry, Diablo Immortal), and I hope those of you that have not yet enjoyed the loot-based grindfest that is Diablo II enjoy the remaster as much as I enjoyed the original.

Borderlands 3 Feels Like a Return to Form For the Series