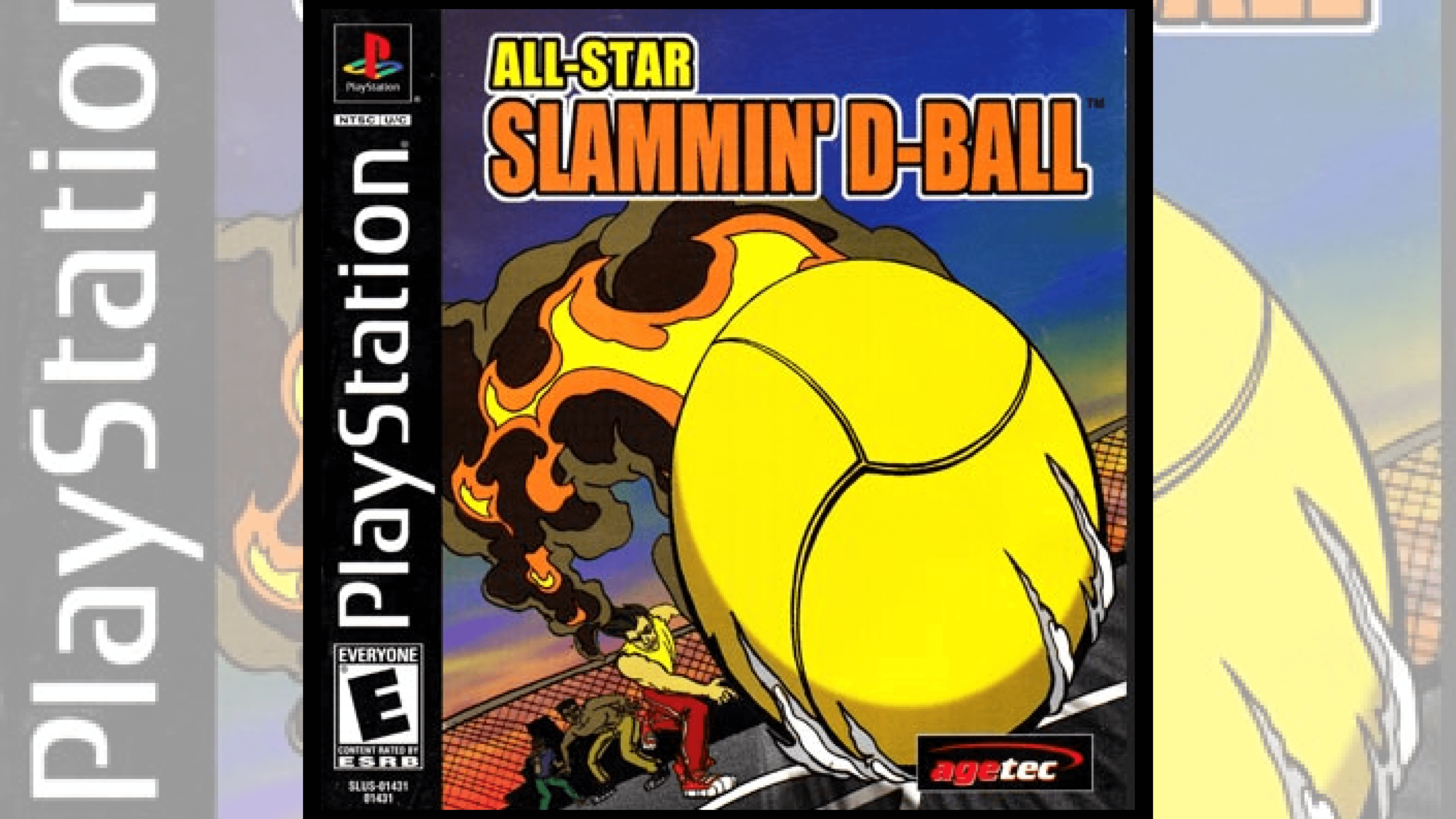 Dodge ball games have had a weird allure to me. I remember getting a Game Boy Advance for my birthday back in 2001 and having only a copy of Super Mario Advance to enjoy. Don’t get me wrong, that game was great, but I was almost immediately thinking of what else I could get my hands on.

Being a child of the time, my mind gravitated toward what looked fun and cool. And I had an outlet for that in the form of Nintendo Power. While the edgy and cool masculine gamer in me was looking at the honestly amazing Castlevania: Circle of the Moon, the fun and playful gamer in me gravitated toward Atlus’ Super Dodge Ball Advance. It’s cute visuals, light RPG elements, and, well, the gameplay made me think the game would be solid.

I grabbed it I want to say a few months later. I remember bringing my GBA with me in the car to the mall a few towns over that had a used video game store. I can still feel the anticipation I had after purchasing it with my paper route money and thinking how I wanted to finish our meal at Olive Garden and start playing it. I even remember opening it in the car and squinting to see what I was looking at (the original Game Boy Advance was something but it wasn’t everything).

All of that buildup to deliver what was, at best, an average game. But still, even with the somewhat disappointing finish, I always remembered that game. And I remembered that dodge ball actually translated pretty well to a video game. So here we are in 2023, and I’m thinking back about that game from 20 years ago. But not because I replayed it, oh no. Because I finally got around to playing the late release PS1 budget title All-Star Slammin’ D-Ball.

Released roughly the same time at Atlus’ foray into the gym class favorite, All-Star D-Ball features largely the same type of experience. You control a small team of players, battling against another team of players, utilizing court movement and trick shots to take out your foes. I mean, what else is there to say: it’s dodge ball. Unlike Super Dodge Ball Advance, All-Star D-Ball doesn’t really hold too many additional frills to enjoy your time. With the game being part of the budget “Simple 1500 Series” of games, and with a friendlier budget price tag, that is to be expected.

I am sure there’s a vast chasm of quality for the games in the Simple series from Japan. North America only got a handful of the 100+ releases, each of which essentially a one-trick pony offering a simple approach to gameplay and expectations. My biggest takeaway from All-Star D-Ball was that it was actually kind of fun. It’s exactly what it says it would be: a video game version of dodge ball. Initial hesitations had me thinking because the series is a budget series, the game would have to be terrible. It’s not winning any awards, but All-Star D-Ball at least delivered on the gameplay and fun factor. I’d be lying if I said I didn’t enjoy the game.

And that had me wondering how younger Jason might feel about this game. What if I had picked up All-Star Slammin D-Ball instead of Super Dodge Ball Advance back at that EB Games? While the PS1 title leaves a lot to be desired, it’s still an acceptable game of video dodge ball. And if this Simple Series of games are treated more as toys than full fledged video games, the comparison gets even more interesting. I do wonder if that was the idea for Agetec back then. Would parents want to buy another version of Monopoly or The Game of Life to play with the family, or maybe this time they’d try for the exact same price a replayable, and easy to clean up, video game? Hmm…

I’m happy I was able to find the time to play this one. It started off my adventure into playing a new game each week on stream, and part of me thinks if the first game turned out to be a massive letdown I wouldn’t feel invigorated to keep going. Thankfully All-Star Slammin D-Ball delivered. I would be highly, HIGHLY suspicious if someone listed this game was one of the best on the PS1. But I could understand how someone might have fond memories playing this growing up.

That person easily could have been me if I went for the Playstation instead of the Game Boy Advance all those years ago.